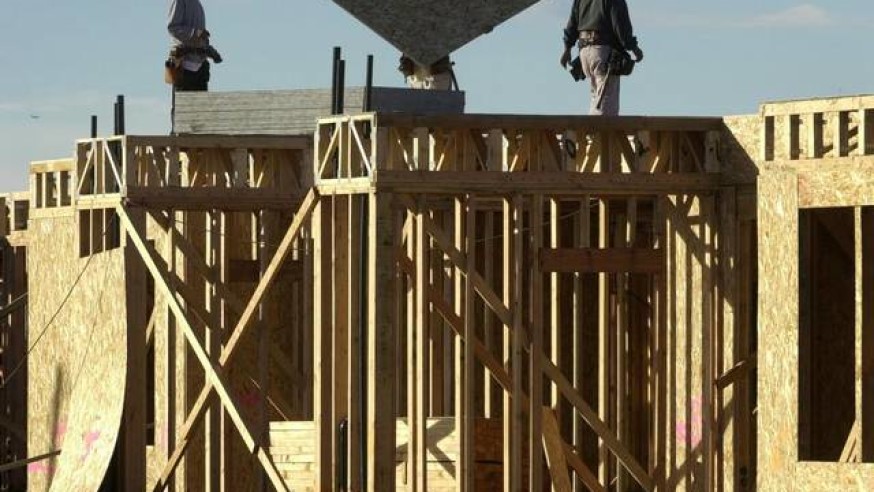 A briefing to be presented to the City’s Housing Committee would give incentives to local developers to participate in initiatives to increase the middle class population in Dallas by substantially increasing housing affordability.

Strategies for Attainable Housing could include new affordable housing, place-based strategies to encourage community revitalization and preservation of existing affordable and HUD assisted housing. MHC’s would also create additional financing to alleviate the burden of affordable housing development costs in higher priced neighborhoods. With these actions and further encouragement of attainable housing throughout the city, future concentrations of affordable housing in parts of Dallas where land values are lower could be eliminated.

The Housing Committee is expected to hear the briefing in the near future.