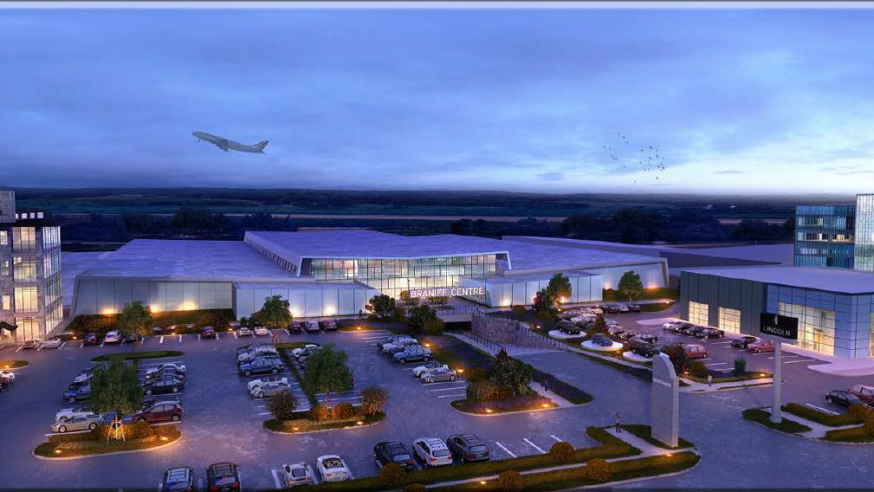 The Dallas City Council voted 8 to 6 to approve a plan to develop the former headquarters of Braniff International Airways headquarters for aviation and commercial use.

After a second round of discussions, a plan was approved to convert the historic Dalfort building, at 7701 Lemmon Ave. into a mix of commercial and aviation businesses. Built in 1958, the building was Braniff’s maintenance facility and also served as its headquarters until 1974 when the company moved to DFW Airport. The building has been vacant for several years.

The next step is to negotiate a 69-year lease which will be brought back to council for its approval. The project has the potential of creating 1,200 jobs and is expected to generate about $65 million in annual salaries.