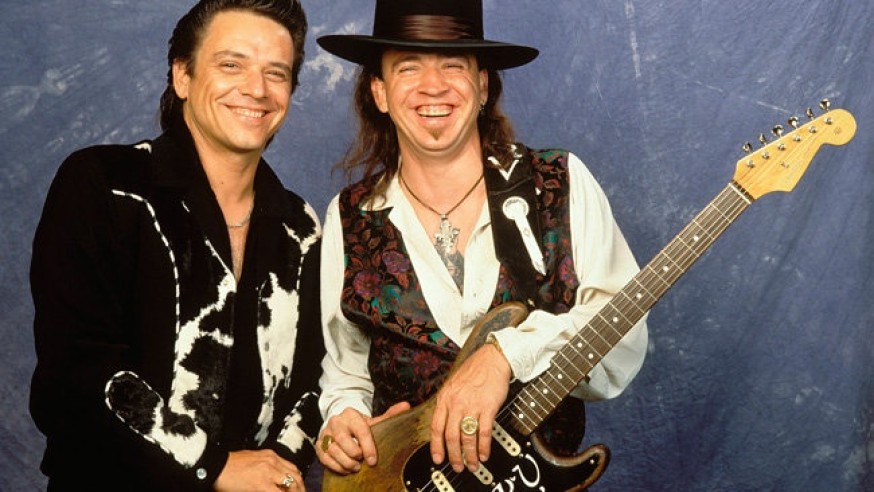 Two Dallas natives recognized as among the greatest blues musicians in the world will be recognized by the City of Dallas with a public art piece near the Oak Cliff home where they grew up.

The Vaughan brothers, Stevie Ray and Jimmie, are acclaimed as important figures in the revival of blues music in the 1980s. The brothers earned the praise of Muddy Waters, Albert King and Eric Clapton as well as other international pop stars such as Niles Rodgers and David Bowie.

On May 29, the Dallas City Council approved creation of the as-yet undefined art piece, which will be located in Kiest Park, near the Vaughan family home in Oak Cliff. Funding for the project will come from 2006 bond funds and from the Oak Cliff Foundation.

“We’re now moving forward to identify community members to serve on the artist selection panel in the fall,” said Cultural Affairs Manager Kay Kallos. “I anticipate that we will have an artist chosen by September and we can then get approval from the Council to proceed by October,” she said. Kallos expects the piece to be completed in 18 to 24 months.