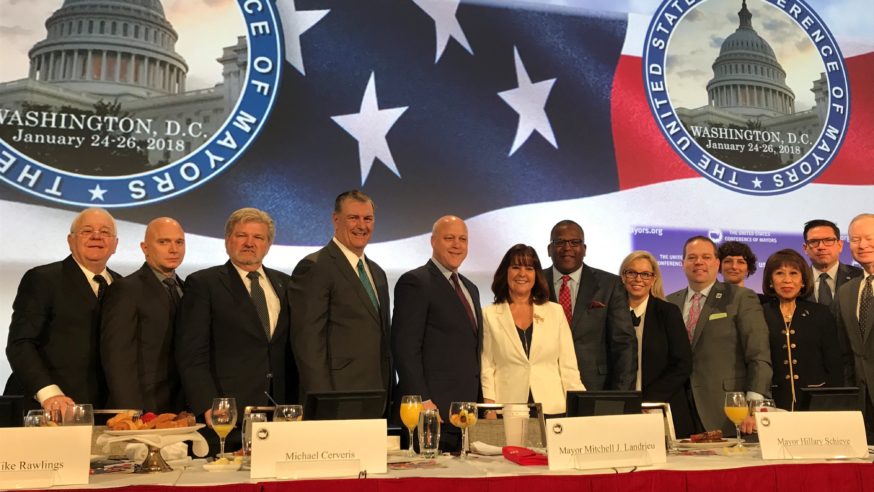 During his tenure as Mayor, Rawlings has focused on the impact and importance of the arts, which boost both the economy and quality of life for Dallas residents. In his first term, he started Dallas Arts Week to highlight on Dallas’ arts organizations and work. In 2017, it was expanded to the entire month of April.

Mayor Rawlings also backed creating cultural policy for Dallas, supporting the creation of the Office of Cultural Affairs, and using the City’s hotel occupancy tax to fund the arts. The Mayor also supported creating a marketing fund from the Tourism Public Improvement District, which provides over $1 million to arts and cultural programs that bring tourists to Dallas.

“I am deeply honored to join the distinguished list of leaders who have received this award from Americans for the Arts,” said Rawlings. “The arts lift us up and make life worth living. This really isn’t about me. It is truly a team effort, and Dallas would not be the burgeoning international arts destination that it has become in recent years without our residents, artists, arts organizations, businesses and our philanthropic community coming together to elevate the creative industry and our city’s cultural vibrancy. I am proud to serve as their mayor, and I dedicate this award to them.”