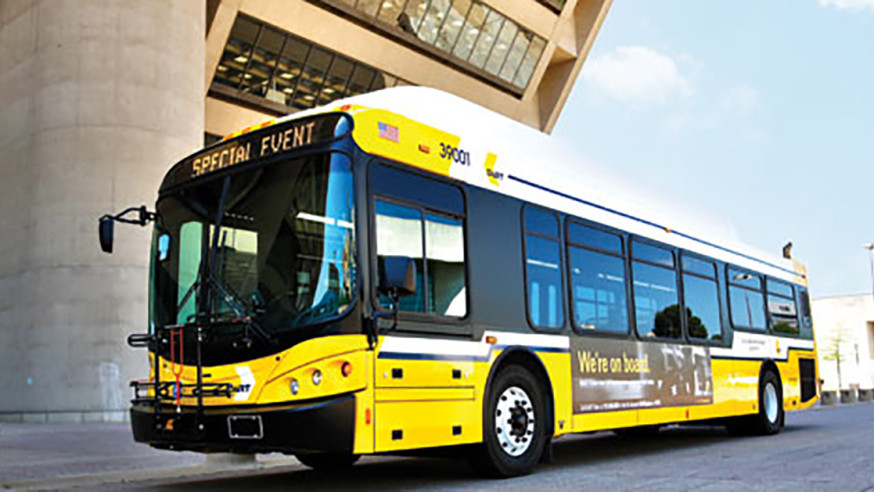 Dallas Area Rapid Transit (DART) employees will be collecting donations of adult socks, blankets, canned food and unwrapped toys for children with their annual “Stuff a Bus” campaign. The event benefits the elderly, children and area neighbors in need.

The event will be held from 6 a.m. to 5 p.m. Friday at the Mockingbird Station parking lot, 5465 E. Mockingbird Lane.

Parks’ refusal to give up her seat on a Montgomery, AL city bus on Dec. 1, 1955 led to the Montgomery Bus Boycott and culminated a year later in a U.S. Supreme Court ruling guaranteeing access to public transportation. To commemorate this milestone, the front seat of more than 500 DART buses will be reserved on Dec. 1, 2015 to honor the 60th anniversary.

U.S. Representative Eddie Bernice Johnson and officials from the city of Dallas and DART were on hand Monday for the ceremony honoring Parks.