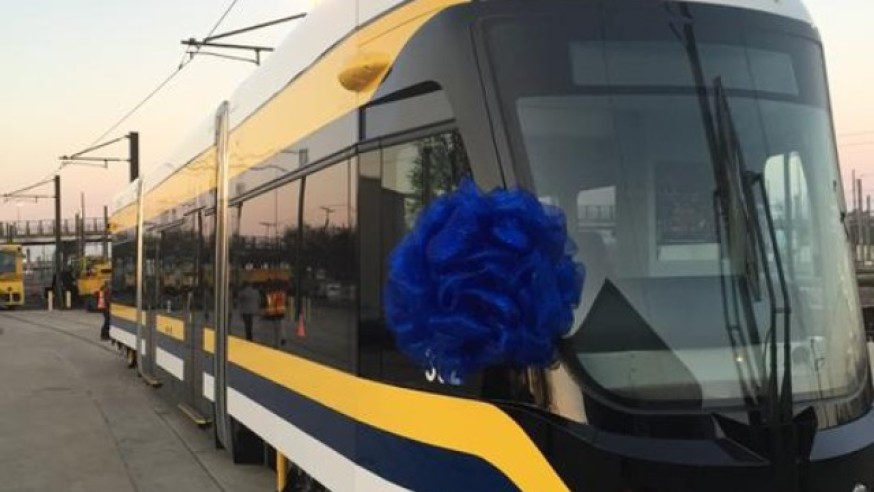 The City of Dallas and Dallas Area Rapid Transit (DART) unveiled the new streetcar that will begin service next month from Downtown to Oak Cliff.

“It’s an exciting day for the City of Dallas and DART as we show off the first battery operated streetcar built in the U.S.,” said Keith Manoy, Assistant Director for Mobility Planning for the City of Dallas. “We have worked very hard to make these streetcars part of the Dallas cityscape and we are looking forward to beginning service.”

The $4.5 million streetcar will undergo several hours of track-testing before its maiden voyage. It’s one of two cars that will launch the first Phase of the highly anticipated route.

“I couldn’t be more pleased with the project,” Manoy said. “It’s a great example of several public agencies working together for the betterment of the community.”

The Dallas Streetcar was made possible as a result of a collaborative effort between the City of Dallas, the North Central Texas Council of Governments, the Federal Transit Administration (FTA) and DART. 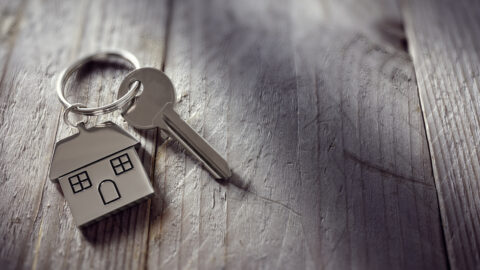 The City of Dallas is endeavoring to develop 1,000 units of housing for mixed-income Dallas residents, with an emphasis on … 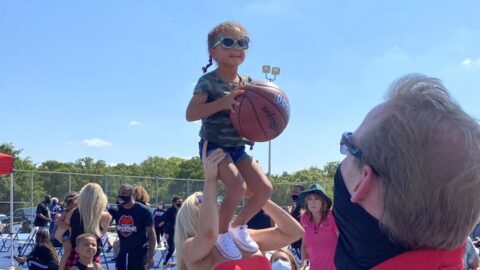 On Friday, August 7, 2020, Nancy Lieberman Charities, in collaboration with Toyota, dedicated the 90th Dream Court in the nation …