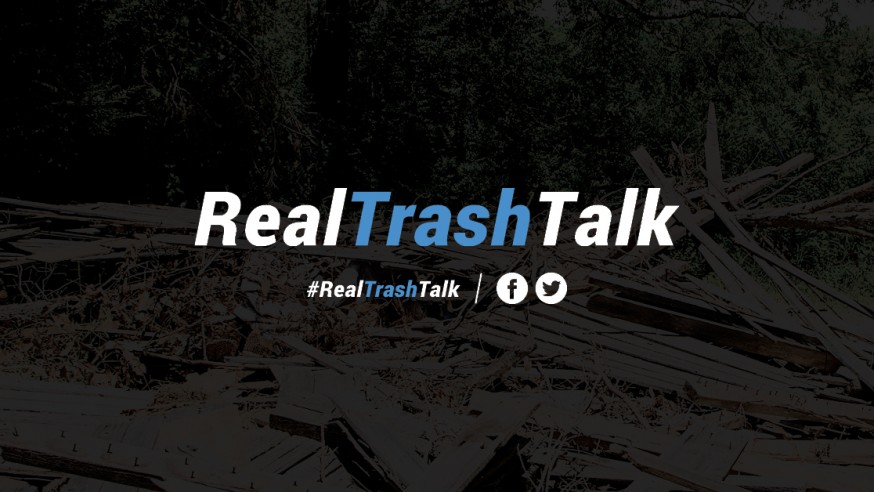 Illegal dumping is a frequent complaint in the City of Dallas. Residents can help clean up Dallas neighborhoods by reporting illegal dumping to 311 or 911 if the illegal dumping is in progress. Get involved in the RealTrashTalk campaign by using the hashtag #RealTrashTalk on social media and sharing the message. Campaign materials are available for the public to download and share in the box below.

A recent addition to the Real Trash Talk campaign is raising awareness about bandit signs in the City. Bandit signs are often seen posted along roadways, in medians, nailed to utility poles, and usually advertise services such as home remodeling services, tax preparation or other forms of enterprise. Bandit signs are litter, obstruct the right of way and placing them in Dallas can lead to fines. Neighborhoods are being used as billboards and residents are paying for it. Approximately $65,000 of City of Dallas tax payer money was spent picking up and disposing of bandit signs last fiscal year.

Let’s keep Dallas classy, not trashy. City of Dallas tax dollars are being spent to clean up the mess people leave behind instead of going towards other available City services. Since October, more than 90 people have been arrested in Dallas for illegal dumping. 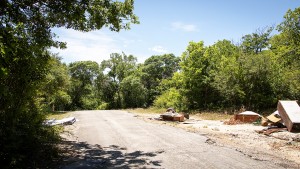 Consequences for illegally dumping in Dallas can range from a possible 180 days in jail to two years in a state jail facility, plus fines.

City of Dallas officials have placed more than 50 cameras in chronic illegal dumping sites throughout the City to catch those breaking the law. The Dallas City Marshal’s Office actively conducts patrol and covert surveillance by utilizing a variety of surveillance systems in the more than 60 identified chronic dumping locations.

Crime Stoppers will award up to $1,500 to citizens for anonymous tips that lead to an arrest for illegal dumping. Citizens with suspect information regarding an illegal dumping offense that has already occurred are encouraged to call 1-877-373-TIPS (8477). Do not attempt to stop the illegal dumping if you observe it happening, call 911 immediately, however if you can safely do so, take note of the vehicle description, license plate and suspect description to assist the authorities.

The Cost of Illegal Dumping:

How to dispose of items properly:

Dallas citizens (with proof of residency, such as a current driver’s license or water bill) may transport materials from their residence in cars, station wagons, pickup trucks or trailers less than fifteen feet in length at no charge to the landfill and transfer stations.

Leave heavy trash (furniture, appliances, bulky items or bundled tree limbs) at curbside on designated bulk trash week. This service is not intended for commercial use, only for trash generated from that residence. Forget when collection week is? There’s an app for that now. Download the Sanitation Services app on your smart phone or device to receive collection service reminders and recycling tips.

For more information, including hours of operation, for landfill and transfer stations, click here. 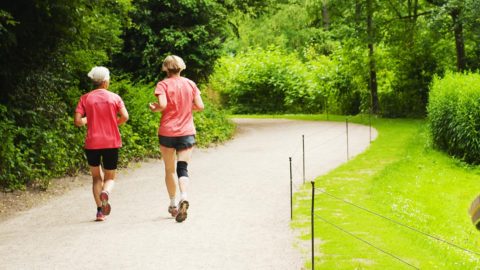 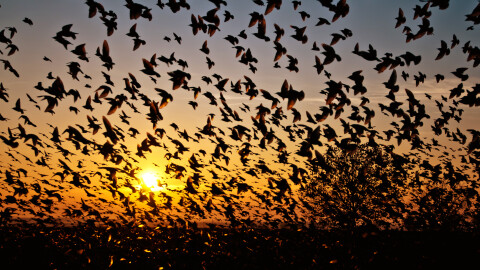 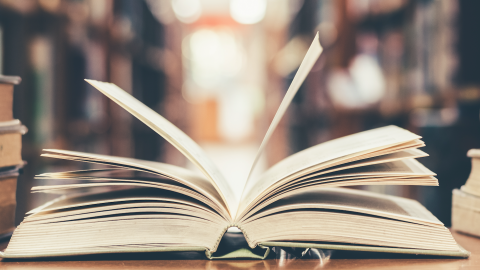