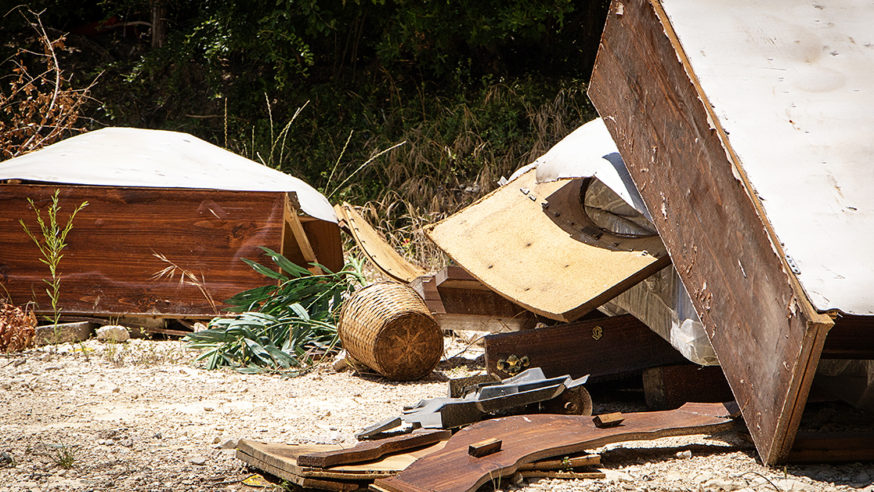 A total of 25 illegal dumping sites were eliminated last year, down from 62 to 37. The increased arrests and decrease in dumping sites has been made easier by updated surveillance equipment, increased community involvement, social media and a partnership with Crime Stoppers which offers up to a $1,500 reward for anonymous tips leading to the arrest of dumpers.

“We have been focusing efforts on reducing the number of chronic illegal dumping sites and arresting those who break the law,” said Chief Deputy Marshal Paul Hansen. These dumping grounds decrease property values, pose health risks and are eye sores in our beautiful city.”

Real Trash Talk was launched in May 2016 as way to highlight to the illegal dumping issue in Dallas. Citizens are encouraged to report illegal dumping by calling 311 or 911.