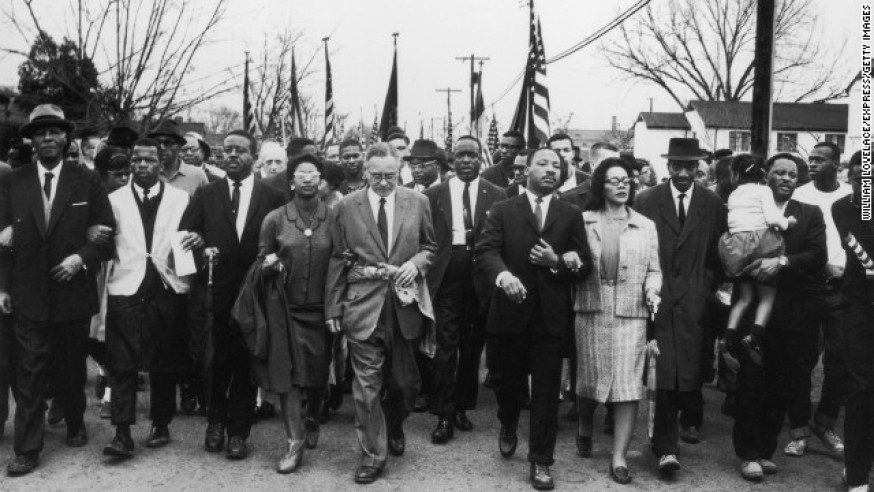 MLK Day: A chance to honor equality, tolerance and service

It occurs every third Monday in January, barely a month removed from the holiday season so celebrated by many Americans. Dr. Martin Luther King, Jr. Day honors the life, lessons and legacy of a man who sought to foster values like courage, justice, unconditional love and service to others. On January 18, millions of Americans, including thousands of North Texans, will volunteer their time to honor the legacy of Dr. King, serve their communities and actively live his mantra of “What are you doing for others?”

Dr. King lived just 39 years, but held many roles: minister, activist, humanitarian and Civil Rights leader. Most know that Dr. King ked the 1955 Montgomery Bus Boycott, organized the nonviolent protests in Birmingham, Alabama and delivered the famous “I have a Dream” speech at the March on Washington in 1963.

Many also know that Dr. King received a1964 Nobel Peace Prize, organized the 1965 Selma to Montgomery marches and that President Ronald Reagan created a federal holiday to honor the leader in 1983. Here are some lesser known facts about the life and legacy of Dr. King:

The legacy and service of Dr. King resonate through all races and cultures in today’s America. Dr. King’s widow, Coretta Scott King, famously commented on her husband’s holiday and his dream:
“We are called on this holiday, not merely to honor, but to celebrate the values of equality, tolerance and interracial sister and brotherhood he so compellingly expressed in his great dream for America.”

22 minutes ago City of Dallas 0