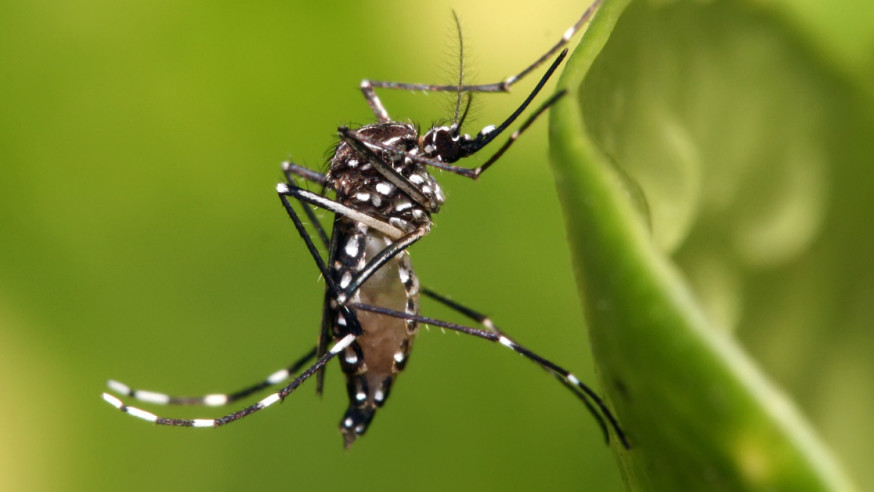 “It is likely Dallas County will receive more confirmed cases of Zika virus as we enter into mosquito season,” said Zachary Thompson, DCHHS director. “This exercise gave us the opportunity to provide our response partners with the information and resources they need in a real-life scenario.”

This event was another component of DCHHS’ Zika virus campaign, which began Jan. 27, before the first Zika virus case was confirmed in Dallas County. Since then, the campaign has spread widely, including sharing information with other counties and door hanger distribution in high risk zip codes.

“We continue to push education to citizens informing them how to reduce the chance of spreading Zika virus into the local mosquito population,” Thompson said. “But it still remains a very real possibility that local transmission could happen at any time.”

“Everyone plays a role in protecting public health,” Perkins said. “That’s why it is important for everyone to be informed so we’re all on the same page.”

DCHHS will continue its campaign throughout mosquito season, which begins in May. Campaign materials are available for the public at www.dallascounty.org/hhs.