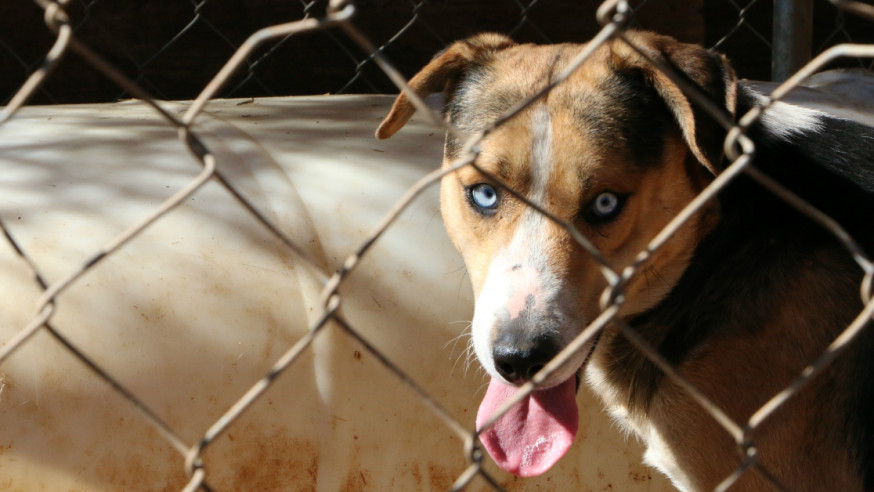 Dallas Animal Services (DAS) was officially awarded custody today of 59 dogs and 8 horses seized in the Jan. 13 raid of a Dallas residence.

Melinda Vinzant under arrest after a joint City of Dallas team rescued 59 dogs and eight horses at her residence.

The custody hearing announcement was made around 1 p.m. after more than three hours of evidence presentation at the Dallas Municipal Court building. The criminal case is still pending; however, this afternoon’s announcement gives custody of the animals to DAS.

“The amount of evidence collected in this case helped ensure these animals’ safety,” DAS Manager Jody Jones said. “The defendant still has 10 days to appeal the verdict before anything more can happen. If no appeal is made, then they’re ours and we’ll move onto the next step in the care and adoption process.”

The dogs are currently being housed at Dallas Animal Services and the horses at the Cleveland Amory Black Beauty Ranch, an animal sanctuary in Murchison, TX.

The City of Dallas has increased targeted initiatives like this as part of a city-wide campaign, DallasPETS, which was launched in November to address and foster community solutions for illegal dumping, loose animals, abuse and adoptions. For information visit: DallasPETS.org.