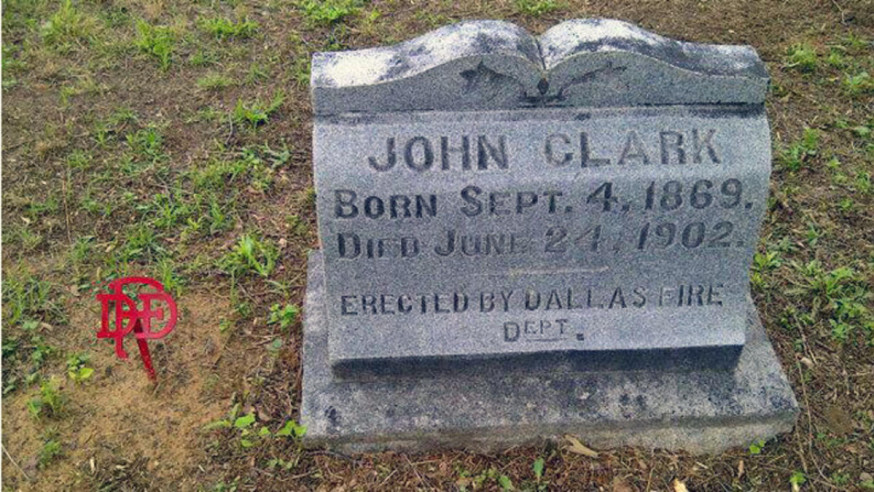 The 200 block of Simpson Street in Dallas is a busy medical facility parking lot today, but 103 years ago it was home to 23 modest cottages and more than 100 residents. By all accounts, life on the “handsome” block full of “happy and smiling homes” was as bucolic as possible in a growing city.

June 23 1902 began as a normal day for Simpson Street residents, but by sunrise more than one-fourth of them would be homeless, 15 firefighters seriously injured and one dead in the aftermath of one of the most serious residential fires in Dallas history. Early on the morning of June 24, 1902, central chemical engine driver John Clark became the first firefighter in the history of the young department to die in the line of duty.

Firsthand accounts of the Simpson Street blaze published in Dallas’ Morning News are horrifying in their descriptive narrative:

“The members of the fire department fought like fiends to subdue the flames, but in spite of their efforts and the quantity of water used, the strong south breeze carried things beyond their control and the water seemed of no avail.”

Equally stirring is the portrayal of bravery by the selfless firefighters who battled the fire that morning:

“Time and again a fireman was dragged out, revived, and went back into the heat and smoke again. Every department in the city was out, with the exception of No. 4 Engine Company, which was left to protect the downtown district.”

John Clark’s legacy and sacrifice lives on as a modern day reminder to Dallas-Fire Rescue personnel. The Dallas Firefighter Monument at the Dolphin Road Dodd J. Miller Training Center was created in his honor and fashioned in his likeness. The monument was first placed in the City Park at Ervay and Gano Streets in March1903, then officially unveiled on June 24 1903, one year after his death. The monument was moved to its current location in 1994. Over the years, the names of 69 additional firefighters who died in the line of duty have been added. 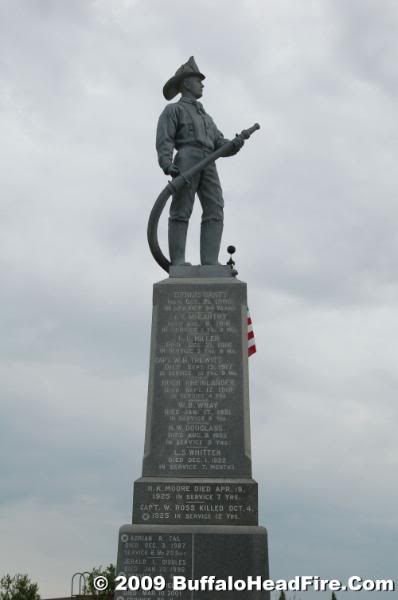 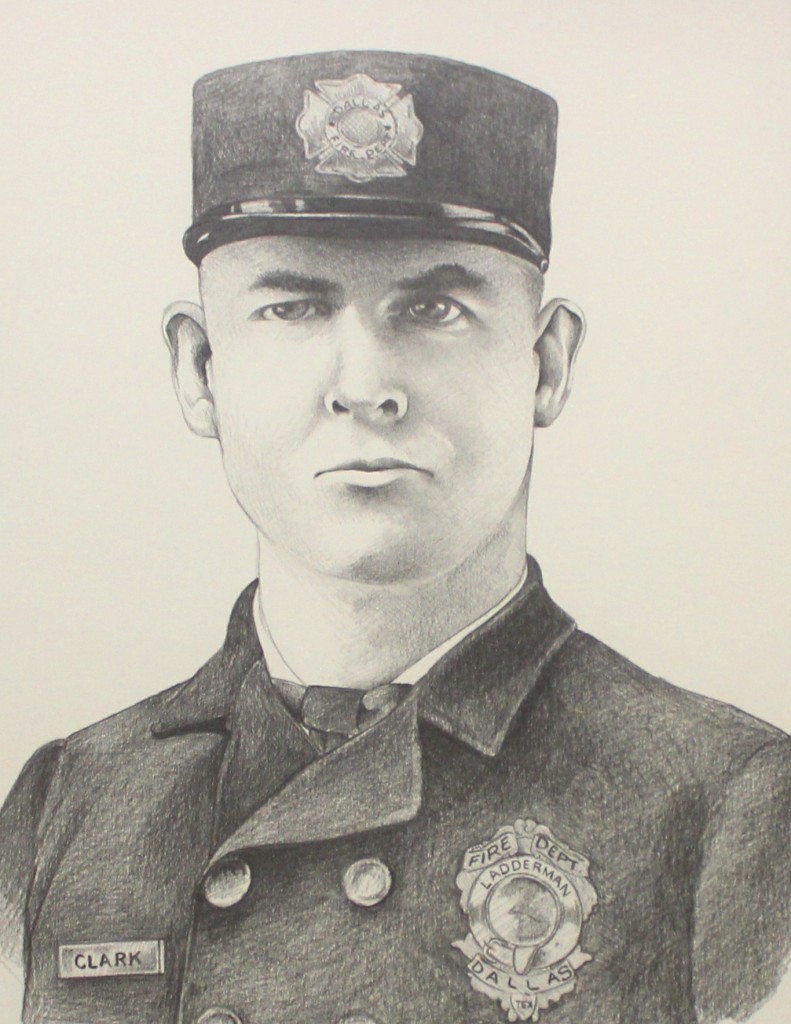