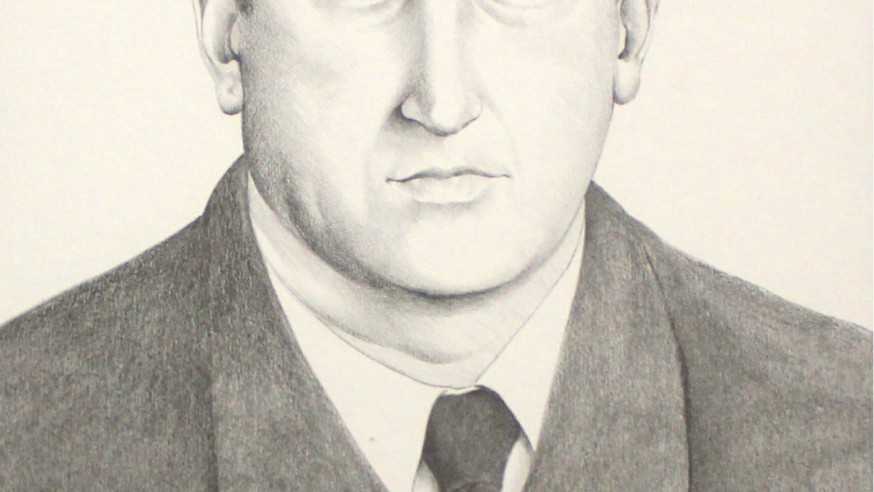 The headline from the May 5, 1951 Dallas Morning News was stark and troubling: Blast kills fireman in West Dallas.

Andrew Avery Schellenberg took his last breaths at 3509 Canada Drive, now a vacant lot, on May 4, 1951, as a second driver for Engine Company 26 of the Dallas Fire Department. He left behind a wife, two sons, four brothers and a grieving mother.

Schellenberg grew up in Dallas and graduated from Forest Avenue (now James Madison) High School He served in the U.S. Navy for the entirety of World War II and owned a home at 1006 South Franklin Street in Dallas.

A 55-gallon kerosene barrel, ignited by a house fire at Canada Drive and the careless actions of two young boys setting foliage afire on that fateful Friday night of May 4, 1951 would ultimately cost Schellenberg his life- a casualty of the commitment and sacrifice needed to keep the people and property of Dallas safe.

At the time, Schellenberg was the first Dallas Firefighter to lose his life on duty in six years. From John Clark in 1902 to William Scott Tanksley in 2014, Dallas has lost 70 fire professionals in the line of duty.

Dallas Fire-Rescue will hold a 2015 Memorial Service at 10 a.m. Oct. 24 at 5000 Dolphin Road. This every five year event will honor fallen firefighters and their families. To learn more about Dallas Fire-Rescue and review their incredible history visit: http:/ /www.dallasfirerescue.com/