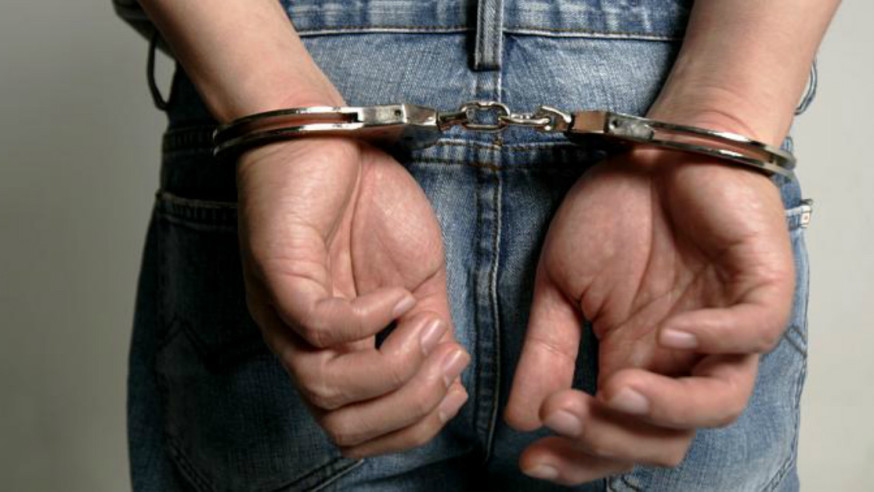 Melvin William Doxtator of Dallas pleaded guilty on Feb. 2 to felony animal cruelty at Dallas County Criminal Court for torturing and killing a cat in May 2015. 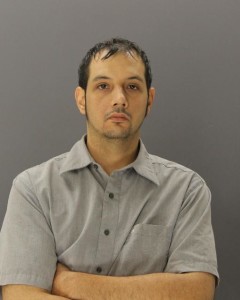 Melvin William Doxtator was booked at the Dallas County Courthouse on May 24, 2015.

The case stemmed from an incident where Doxtator allegedly used a deadly weapon to torture, injure, mutilate and kill a cat. Doxtator pleaded guilty to the charge and received a sentence of six years in the Texas Department of Corrections.

“We hope this case sends a message to those who would harm animals,” Jody Jones, Dallas Animal Services Manager said. “Animal cruelty is a felony in the State of Texas. We will undoubtedly prosecute these offenders to the fullest extent of the law.”

“The prosecution of crimes like the one in this case are possible because of citizen involvement,” Jones added. “DAS would like to remind the public to please report suspicious activity to 311, or call 911 if you witness an act of cruelty in progress.”

For more information on the City’s initiative to help protect animals in the City of Dallas and prosecute those who would do them harm, please visit: DallasPETS.org.