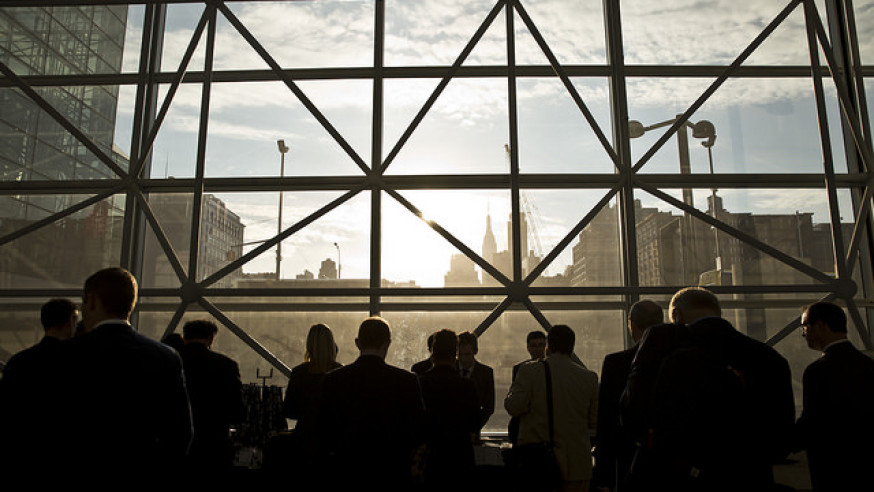 Several City of Dallas executive leaders are featured in a case study on employee diversity and the current state of women in the workplace.

“We continue to witness the value of diversity in our leadership,” said City Manager A.C. Gonzalez. “These women have paved paths for our younger generation to take on critical roles that impact our community and we are grateful for their contribution to our city.” The City of Dallas has policies in place that support diversity in leadership. Within that overall context, women have advanced to a number of senior level roles.

For Assistant City Manager Jill Jordan, seeking a diverse talent pool is part of the culture and is included in each executive’s goals. Jordan said the City of Dallas will continues to work to rise to the challenge to bring even more women into traditionally male roles, such as those in the construction, fire and police fields.

“The City Manager is very conscious about the diversity of his executive staff and wants gender balance,” said Chief Resiliency Officer Theresa O’Donnell. Women with the City are succeeding in careers that have traditionally been male dominated. O’Donnell was determined to be in the “rough and tumble” world of zoning and permitting when she started her career, versus traditionally female roles in historical preservation and community development

“I am here to make things happen and I am energized by the network of people who work together for the people of the City of Dallas” Puckett said. She also notes that having women on the City Council also attracts leaders and gives women strong role models. Currently 5 of 14 City Council members are female.

For the full case study and details on other notable female city employees visit http://womenincre.uli.org/city-dallas/.