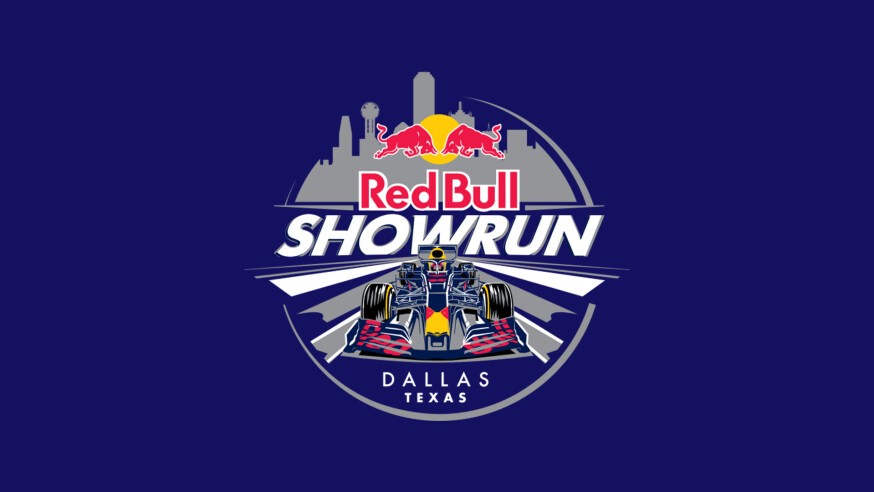 The four-hour motorsports event is complimentary and accessible to the public. Attendees are encouraged to enter the event through the ride share/transportation drop-off access point, located at the cross streets of Harry Hines and Hunt Street. For those interested in learning more about the event, please visit www.redbull.com/showrundallas.

It’s this type of controlled and safe racing event the Dallas Police Department welcomes. The department does not in any way condone the reckless and irresponsible behavior of residents who participate in speeding and street racing illegally. The department will use all prosecutorial means to arrest and charge those found guilty to the fullest extent of the law. Vehicles used will be impounded and spectators also face possible fines. Illegal street racing is highly discouraged and DPD is asking the public call 911 to report this illegal activity.

–Background Information on the Race–

The team, along with Perez – who became the first Mexican driver in 30 years to start in a Formula 1 race when he made his debut in 2011 – will crank up the heat on the much-anticipated stop at Austin’s Circuit of the Americas by designing a 640-meter (1700 feet) track spread across Dallas’ Harwood District, marking Red Bull Racing Honda’s first-ever appearance in “the Big D.” The car will speed past thousands of fans, putting its power and agility on full display as it performs multiple runs through the twists and turns of the downtown streets. The start and ending point of the city loop will be the PNC Plaza, where a live show jumbotron experience will also take place, led by sports journalist and FOX Deportes reporter Giselle Zarur.

The event will feature four thrilling laps as well as multiple ‘side acts’ including a performance by motorcycle extraordinaire Aaron Colton. One of the most recognized street freestyle riders in the world, Colton will rip around the track on his custom motorcycle, performing astounding tricks on two wheels (but mostly just one).

The event will also include an exotic car parade, led by Park Up Front. The social network and event management platform for the car community will showcase a line-up of more than 50 of their most rare and luxurious cars for enthusiasts to enjoy. Additionally, the University of Texas, Arlington’s (UTA) Formula SAE racing team will showcase two of their concept Formula cars.

Recommendations from the CDC and other health agencies in an effort to prioritize safety at the event will be followed. Masks will be required for all event participants and staff, and attendees are strongly encouraged to wear masks. All spectators are asked to adhere to guidance provided by the CDC to mitigate the spread of Covid-19.