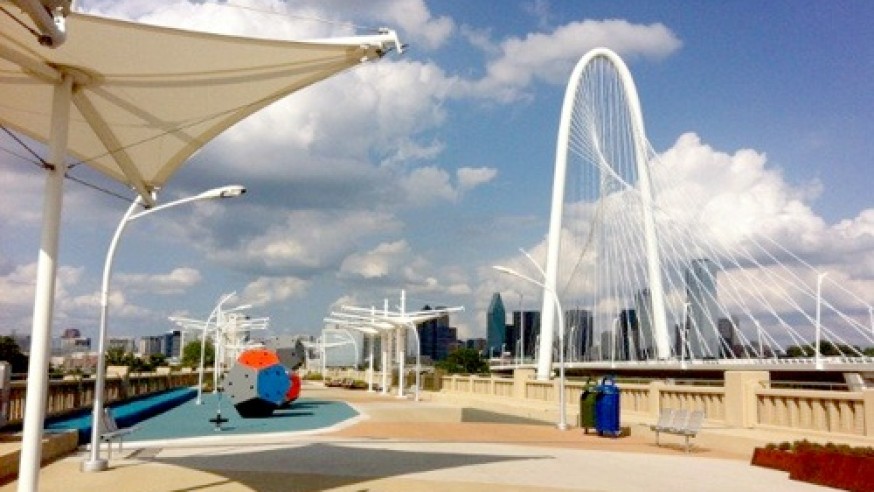 Alan E. Sims: A 29-year veteran of the public service profession, Sims is the City’s new Chief of Neighborhood Plus. He has served as City Hill City Manager for the past 15 years, and previously worked for the City of Overland Park, KS as Deputy City Manager. Best known for his involvement in partnerships, regionalism and shared service delivery, including the joint City/CHISD Government Center, the only one of its kind in Texas. He was honored by the Cedar Hill City Council for his years of exemplary service by renaming the Cedar Hill Recreation Center the Alan E. Sims Recreation Center and is the recipient of an honorary Doctor of Laws degree from Northwood University.

Peer Chacko: A 16-year City of Dallas employee, Chacko has been named Chief Planning Officer, after serving most recently as Assistant Director of Planning and Neighborhood Vitality. Much of his work has been focused on integrating land use, economic development, transportation and urban design initiatives to achieve strategic City objectives related to neighborhood quality of life, sustainability and revitalization. He has played a lead role on several citywide initiatives involving extensive community engagement and partnerships with external public and private agencies and has been instrumental in a number of target area planning initiatives throughout Dallas such as Downtown 360, Dallas Midtown (Galleria­ Valley View area), and the UNT-Dallas area.

Bernadette Mitchell: Also a 16-year City employee, Mitchell is the City’s new Director of Housing & Community Services. She previously served as Interim Director, Housing Manager and Assistant Director in the Department. Her 24 years of experience in housing, community development, community services and HUD programs provides the City of Dallas with stability and knowledge. Mitchell has played an important role in administering millions of federal, state, and local dollars for the neediest citizens of Dallas. She has taken a leadership role in establishing partnerships with homeless services providers and encouraging regional approaches to addressing the issue of homelessness.

Theresa O’Donnell: The City’s new Chief Resilience Officer assumes a senior executive position established in partnership with the 100 Resilient Cities Initiative, pioneered by the Rockefeller Foundation. In this role, O’Donnell will interface with other senior level staff inside the city organization as well as other local governments and outside agencies to lead the development and implementation of a Resilience Strategy for Dallas. Her experience and knowledge of planning and development includes more than 25 years as a professional planner. She has served the City of Dallas since 2003 in a number of roles, most recently as Chief Planning Officer overseeing the Office of Planning and Neighborhood Vitality, Housing and Community Services and the Office of Fair Housing. Prior to that, she she served as Interim Assistant City Manager and Director of Sustainable Development and Construction.