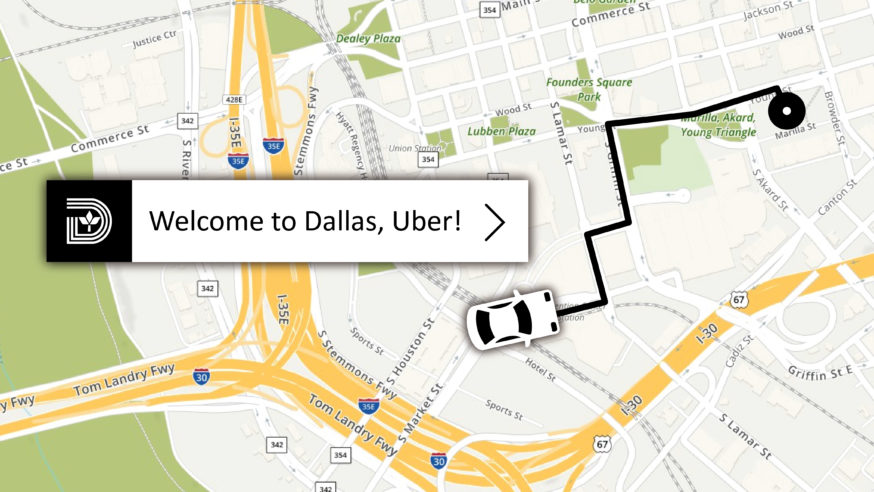 Texas Gov. Greg Abbott confirmed the announcement Tuesday afternoon. Dallas City Council approved an economic incentive package, developed by the Office of Economic Development, for an expansion of Uber on August 14. The project will create 3,000 new jobs and more than $75 million in capital investment. 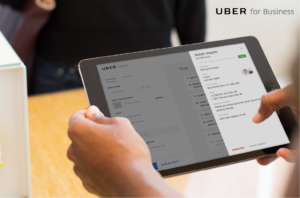 “Dallas has the Infrastructure, diverse workforce and global access to ensure Uber is successful in our great city” said T.C. Broadnax, Dallas City Manager. “I am confident that Uber will be an asset to the city of Dallas and elated that Uber has decided to expand their operations in Dallas.”

The number of tech degrees awarded by Dallas universities doubled between 2012 and 2017, the fastest growth rate of tech graduates for any metropolitan area in North America. The company’s presence is expected to inspire a generation of students and create new opportunities for Dallas’ local business community.

Uber’s tradition of introducing innovations have a major impact on communities across the globe. The company will bring a transformational spark that will elevate Dallas by attracting new industries and support economic growth.

Dallas was the first city in Texas to offer the ride-sharing service in 2012. 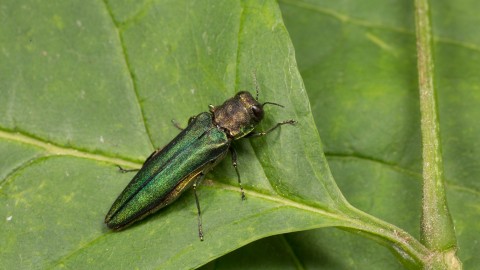 54 minutes ago City of Dallas 0