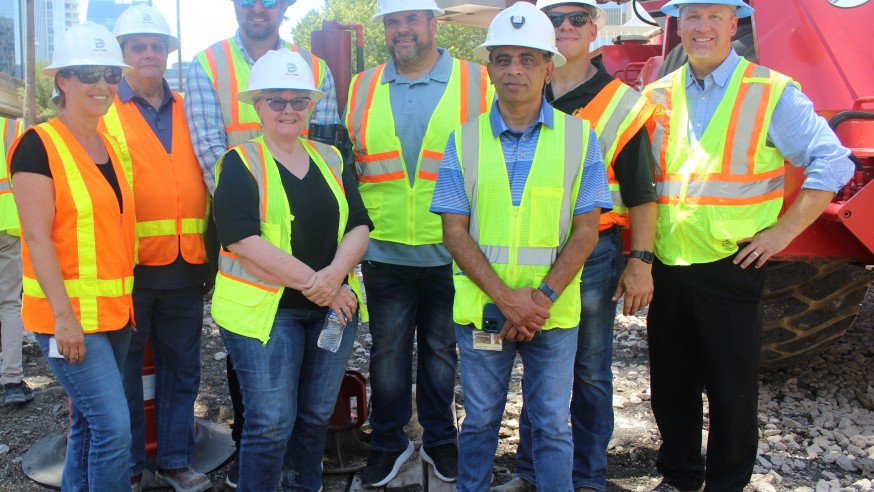 On Monday, July 25, 2022, the Big Tex tunnel-boring machine (TBM) reached the end of the five-mile underground Mill Creek Drainage Relief Tunnel at the Woodall Rodgers Intake. Completion of the underground tunnel excavation marks a major milestone in the drainage and flood relief project.

The fully assembled 38-foot diameter by 230 feet long TBM is the largest TBM ever assembled in the state of Texas. This modern marvel has been working underground on the largest hard rock tunnel project underway in North America for just over two years.

The TBM was utilized to excavate a tunnel that varies between 30-35 feet in diameter and is designed to carry a maximum storm water flow of nine million gallons per minute. The Dallas Water Utilities’ Mill Creek Drainage Relief Tunnel is a five-mile underground tunnel that will provide drainage and flood relief for over 2,200 properties in areas of east and southeast Dallas and uptown.  The project is scheduled for completion in 2025. Additional information about the project can be found at http://millcreektunnel.com.

With the permission of the State Fair of Texas, the TBM is named Big Tex for its size (everything is bigger in Texas), proximity to the State Fair, and iconic name known around the world. 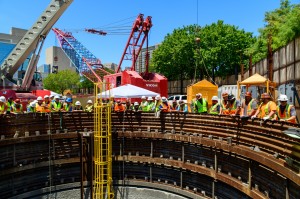 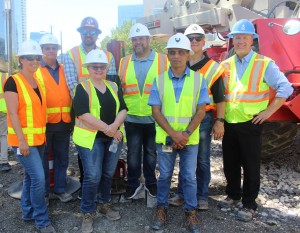