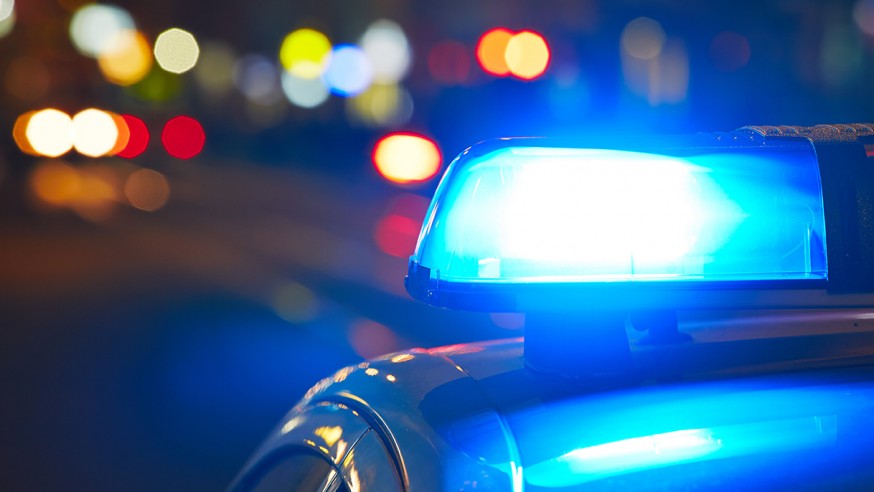 Racing in Dallas is riskier than you think

If you race on Dallas roads, you risk more than just a speeding ticket. Drivers who engage in this behavior are at risk of injuring themselves and the public.

Racing is illegal is Dallas and motorists caught racing can face serious penalties. The Dallas Police Department will enforce all applicable laws.

Drivers who race on Dallas roads:

In 2016, there were over 2,000 crashes and 300 deaths related to speeding on Texas roadways, according to the Texas Department of Transportation.

Speeding isn’t fun, it’s foolish. Racing is reckless and driving faster than the speed limit or what is safe for road conditions endangers the lives of the driver and all others on the road. Don’t become a statistic.