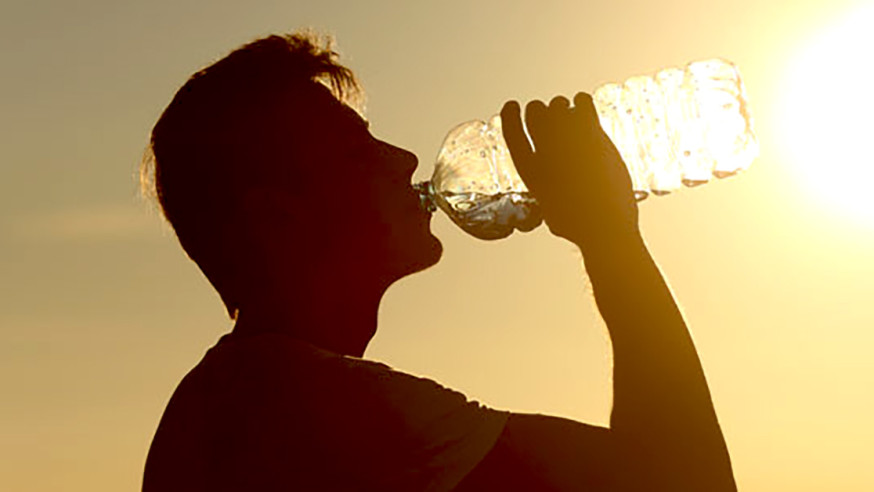 Anyone can be affected by the intense heat of a Texas summer, so Dallas Fire Rescue (DFR) is encouraging the public to take precautions to avoid becoming victims of the heat.

Heat related illnesses include heat cramps, heat exhaustion and/or heat stroke. Heat cramps, the least serious of the three, are characterized by painful muscle spasms that occur during work or exercise in a hot environment and can have an acute onset or be delayed up to several hours.

Heat exhaustion is more severe and generally characterized by elevated temperatures, headaches, dizziness, weakness, nausea and cool moist skin resulting from profuse sweating. People overcome by either of the two seldom need to be taken to a hospital and can typically be treated by being moved to a cool place, allowed to lie down and given water, Gatorade or a fluid high in electrolytes.

Heat stroke victims develop symptoms after consistent exposure to temperatures greater than 100 degrees. Vital signs include a weak and rapidly pounding pulse, deep and fast breathing and flushed skin, dry and very hot to the touch. After calling 911, a person with these symptoms should be moved to a cool area. Use ice, cold water or fanning to reduce their temperature to near normal as soon as possible.

If you plan to be outside for an extended period, be sure to hydrate before and during that time; don’t drink caffeinated of alcoholic beverages; wear lightweight, light colored and loose fitting clothes and have a buddy system for accountability.