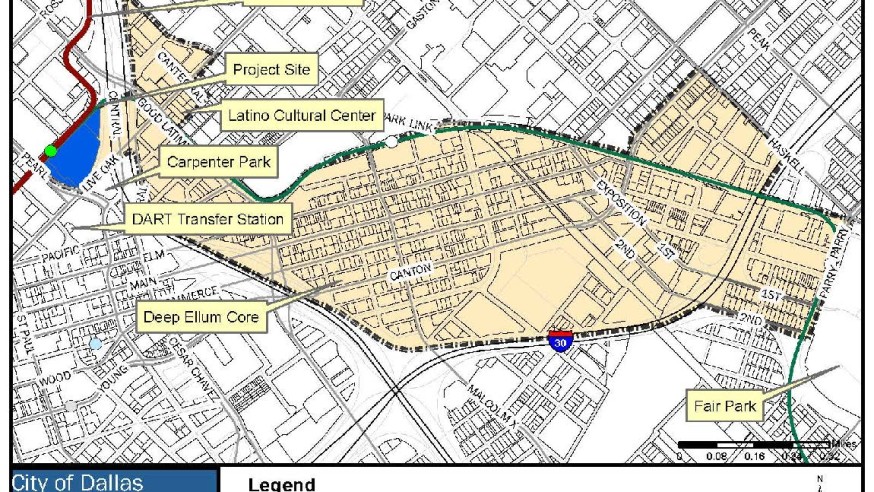 The old Dallas High School at Pearl and Bryan streets downtown has been vacant since the 1990s. Designated a City Landmark in 2000, the building was purchased by MSW Crozier Tech, LP, in 2015 for development and restoration. 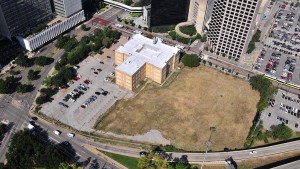 The City’s Economic Development Committee heard a presentation on plans for old Dallas High and the need for a TIF Reimbursement not to exceed $6,240,934 on April 18. The Committee voted send the proposal forward for presentation to the full council April 27.

The proposal calls for the redevelopment of the historic downtown Dallas building that once completed will include approximately 26,000 square feet of retail space and 66,000 square feet of office space. Redevelopment of this site is an important link in the pedestrian connection between the Latino Cultural Center, Deep Ellum, the Arts District and the Downtown core.

The proposal also creates a pedestrian destination at a light rail station and enhances Carpenter Park. Developers are also in discussions with TxDOT to remove an off ramp from US-75 to improve vehicular access to the site from Live Oak Street.

A copy of the old Dallas High School proposal can be found here.