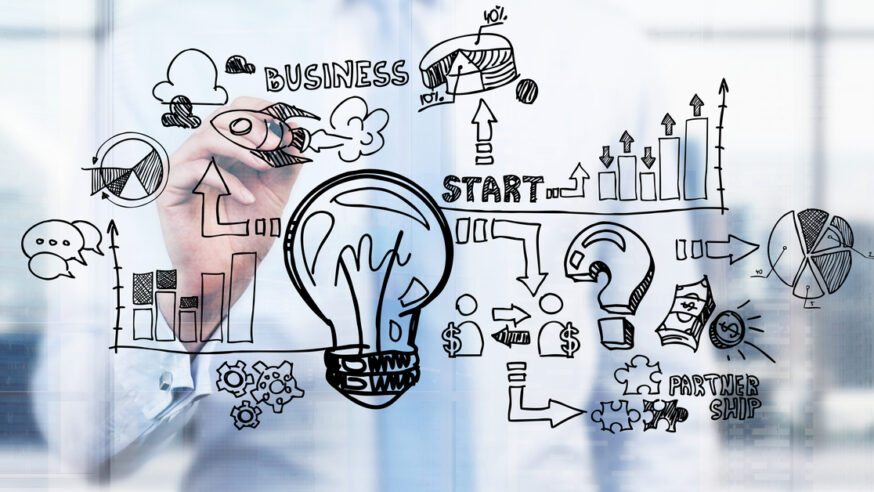 Mayor Eric Johnson on Monday announced a new task force that will make recommendations meant to help turn Dallas into a top city for startup businesses and entrepreneurs.

To lead the Mayor’s Task Force on Innovation and Entrepreneurship, Mayor Johnson has named two co-chairs: Trey Bowles, the co-founder and Executive Chairman of the DEC Network (formerly the Dallas Entrepreneur Center), and Mandy Price, the CEO and co-founder of Dallas-based Kanarys, Inc. Other members will be announced at a later date.

The Task Force will focus primarily on what the City of Dallas can do to attract, retain, and support startup companies. The group will also explore the actions that other governmental agencies, higher education institutions, and private sector partners can take to improve the already burgeoning startup culture in Dallas.

“Dallas is a great city for big businesses, which is why we are home to 11 Fortune 500 companies’ headquarters,” Mayor Johnson said. “But as the economy changes and our recovery from COVID-19 begins, we have the opportunity to accelerate our growth if we foster a culture of innovation and focus on doing what it takes to ensure that small businesses are able to flourish in Dallas.

“I am confident that, with leadership from Mandy Price and Trey Bowles, the Task Force will have the expertise and entrepreneurial spirit needed to make actionable recommendations that will ensure that our city is on the cutting edge of the 21st-century economy.”

The mayor has asked the task force to put their recommendations in the form of a report, which will be due by April 30, 2021. The report will be presented to the mayor’s office and to the office of City Councilmember Tennell Atkins, who chairs the Economic Development Committee.

“We have a real opportunity to make Dallas an even better city for entrepreneurs,” said Atkins, who represents District 8, which stretches across southeastern Dallas. “I am excited about the potential of Mayor Johnson’s new task force, and I believe it will help us help create jobs across our city, including in southern Dallas.”

Price, a Harvard-educated lawyer who started her company in 2018, said she welcomes the challenge.

“Dallas isn’t always on the list of top cities for startups, but it should be. This city has a strong and diverse economy, and we have the talent to compete with anyone,” Price said. “I appreciate that Mayor Johnson is determined to convene experts who can develop real solutions to encourage entrepreneurship, and I look forward to helping our city build a more equitable, innovative future.”

Bowles has served as CEO of the DEC for more than five years. He said Dallas has immense untapped potential.

“I have focused much of my career on helping entrepreneurs and innovators become more viable in Dallas. Now, through this Task Force, we can help Dallas become more viable for startups,” Bowles said. “I am grateful to Mayor Johnson for recognizing the importance of entrepreneurs, and together, I have no doubt we can make Dallas a leading hub for innovation.”

The Mayor’s Task Force on Innovation and Entrepreneurship comes after the success of the Mayor’s Task Force on Safe Communities, which received broad support from community leaders, the City Council, and the city manager for its recommendations on strategies to combat violent crime in Dallas. The 2020-2021 fiscal year budget allocated $4.5 million to fund those strategies. 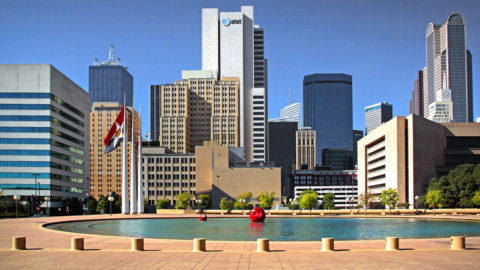