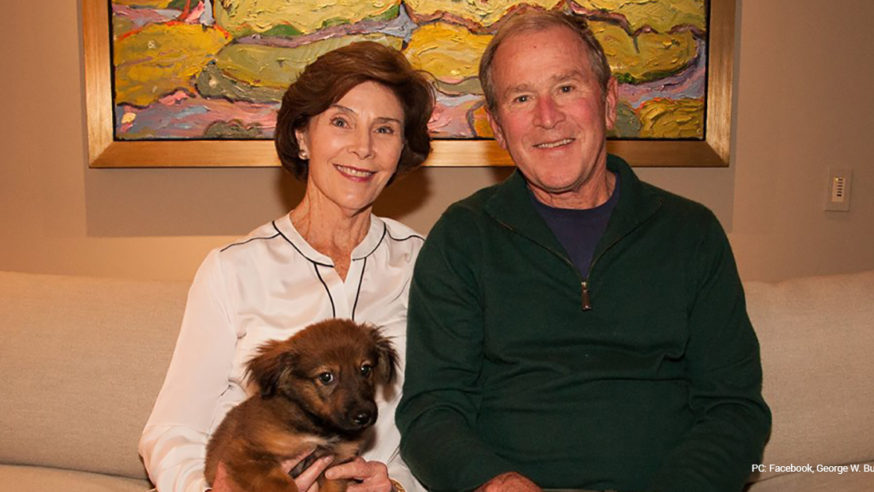 Congratulations to former President George W. Bush and his wife, Laura, on their adoption of Freddy! Here is an interesting fact about their new family member: Freddy and his siblings were found in a garbage bin by City of Dallas Code Inspector Alex Castillo. 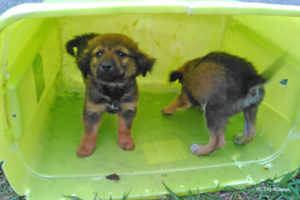 Alex took the puppies to our Dallas Animal Services, which works with a lot of great partners to ensure that more animals get adopted. SPCA of Texas is one of those great partners.

According to the former president’s Facebook, he and his wife were there to thank the workers for what they do, which they did. They also went home with this incredibly cute puppy.

The 43rd President stated “if you could use a little extra joy in your life, consider adopting a pet from an animal shelter or a rescue group.” You can visit Dallas Animal Services if you are interested in adopting a loving pet like Freddy.