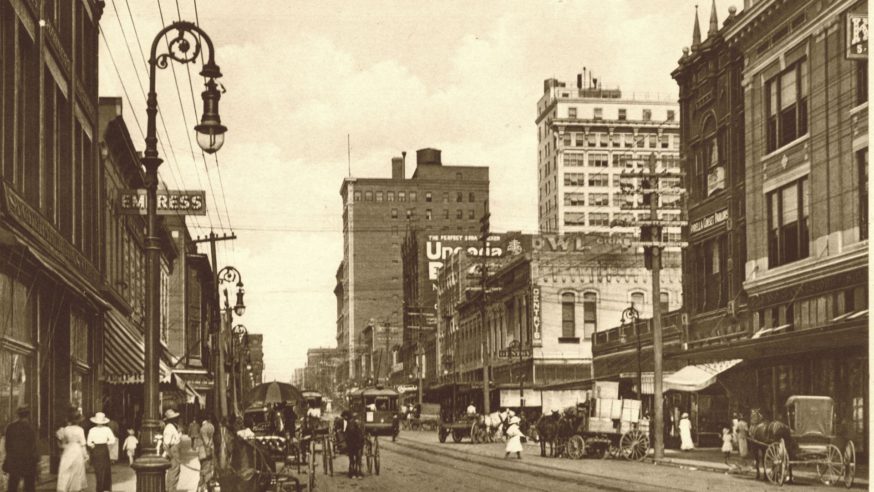 In this “Dallas Rewind Moment” we take a look at the early history of Dallas, answering the questions: Who found the location? When did it become a town? And who was its first Mayor? 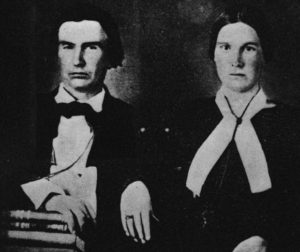 Today, with over 1.3 million citizens, it’s hard to believe that Dallas in 1860 had only 678 people calling it home. In fact, the area where Dallas sits, once nicknamed the Peters Colony, was home mostly to Native Americans. This is what drew John Neely Bryan to the area.  He was hoping to start a trading post that would offer goods between various indigenous cultures.

In 1856 Dallas would be granted a town Charter by the Texas legislature. Dallas gained its city Charter in 1871. 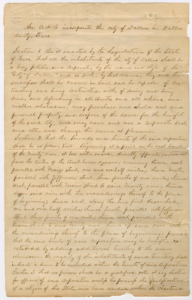 To find out more about Dallas history visit the Dallas Municipal Archives: http://dallascityhall.com/government/citysecretary/archives/Pages/archives.aspx

8 hours ago City of Dallas 0