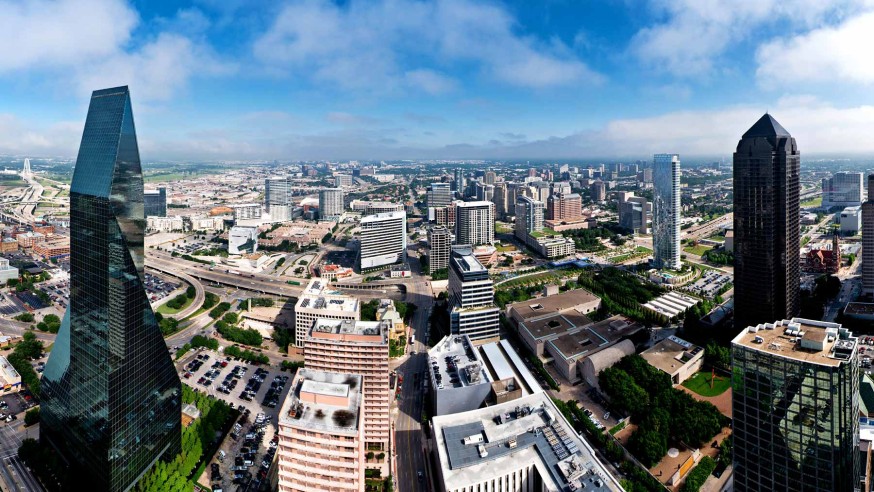 The U.S. Environmental Protection Agency (EPA) announced that the City of Dallas is now the largest local government user of green power in the nation. The recognition is part of the EPA’s Green Power Partner program, which highlights the annual green power use across industry sectors, including colleges and universities, retail, technology and telecommunications, and local government.

“This is a tremendous achievement for the City of Dallas,” said Mayor Mike Rawlings. ‘It shows how we all can work together to wisely use taxpayers’ dollars, while also contributing to the health and economy of our region and our state.”

City facilities in Dallas consume about 715,000 megawatt-hours of electricity a year; enough to power almost 50,000 average Texas homes. As of October 1, 100 percent of that electricity is backed by renewable energy credits. That means that for every megawatt-hour the city uses, an equal amount of electricity is put on the Texas grid by power generators that use renewable fuel sources, such as wind and solar.

Dallas previously had half of its electricity backed by renewable energy credits. That grew to 100 percent under the city’s new contract with TXU Energy. The city leaped Houston and Austin to become the largest local government user of green power. In addition, TXU Energy has helped the city identify cost-effective energy efficiency projects, such as new lighting and lighting controls. It also has helped fund some of those cost-saving measures.

“Our commitment to renewable energy sources comes on top of these and other projects that have reduced the city’s overall electricity consumption,” said Dallas City Manager A.C. Gonzalez. “TXU Energy’s help is an example of how public-private partnerships can deliver positive results for taxpayers.”

The Green Power Partnership is a voluntary program that encourages organizations to use green power as a way to reduce the environmental impacts associated with electricity use. The Partnership currently has more than 1,300 Partner organizations voluntarily using billions of kilowatt-hours of green power annually. Partners include a wide variety of leading organizations such as Fortune 500® companies; small and medium sized businesses; local, state, and federal governments; and colleges and universities.

8 hours ago City of Dallas 0