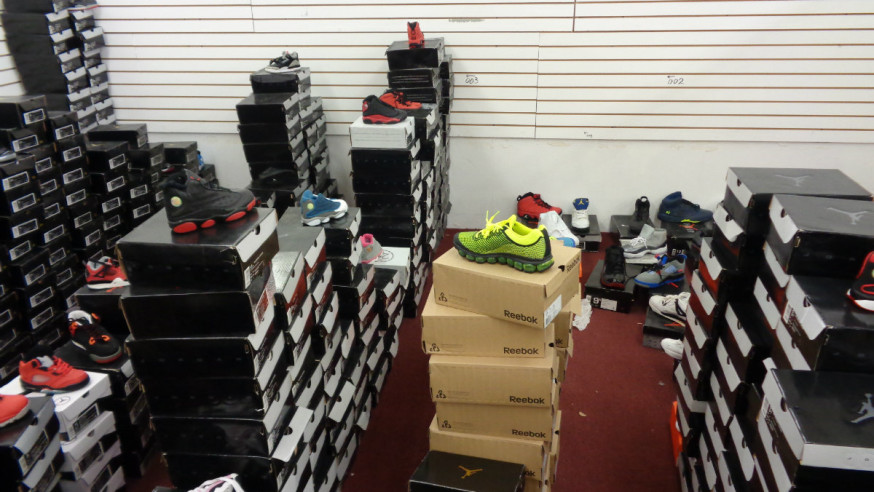 The Dallas Police Department (DPD) and other members of the Dallas Intellectual Property Rights Task Force recently made a dent in the intellectual property rights battle, arresting five people and seizing 13,500 counterfeit items worth an estimated $3 million.

Intellectual property rights theft poses a risk to all industry sectors, with manufacturing, technology, software, biotechnology and pharmaceuticals bearing the brunt of the dangerous and illegal trade of counterfeit consumer goods. Intellectual property protection fosters innovation and protects ideas, businesses and individuals. Detectives from the Task Force emphasized the importance of this seizure as the sale of counterfeit merchandise hurts the economy and has even been used to fund terrorism.

For more information on intellectual property rights and the counterfeit trade in the U.S. visit: http://www.stopfakes.gov/.