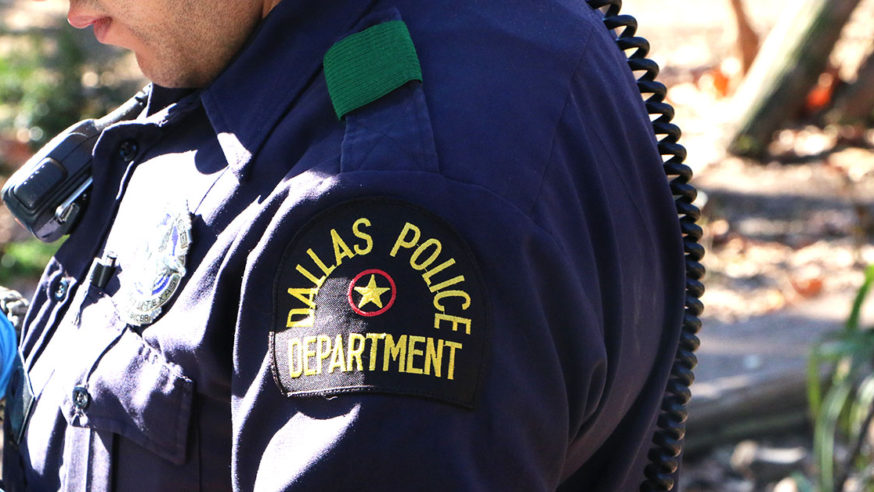 At the State Fair of Texas on Sunday, October 08, Dallas Police Officer Ilse Casas, was flagged down by a patron regarding a medical emergency. Upon arrival, Officer Casas observed a frantic mother with an unresponsive infant in her arms. The officer took immediate action and instinctively grabbed the infant. While checking the infant’s vital signs, Officer Casas quickly recognized the infant was not breathing, pale, and unresponsive. She then placed the infant on the ground in a grassy area and immediately performed CPR until a medical unit could arrive.

An American Medical Response unit assessed the infant and determined the child was faintly breathing, and had regained a pulse. The infant was quickly transported to Children’s Hospital and was released shortly thereafter in good condition.

The paramedics stated that had it not been for the quick thinking and heroic actions taken by Officer Casas, the outcome could have been significantly more tragic. Officer Casas’ actions are an example of how Dallas Police officers go above and beyond to serve the citizens of Dallas.  Officer Casas was recognized and presented with a Life Saving Award in a ceremony at Fair Park. 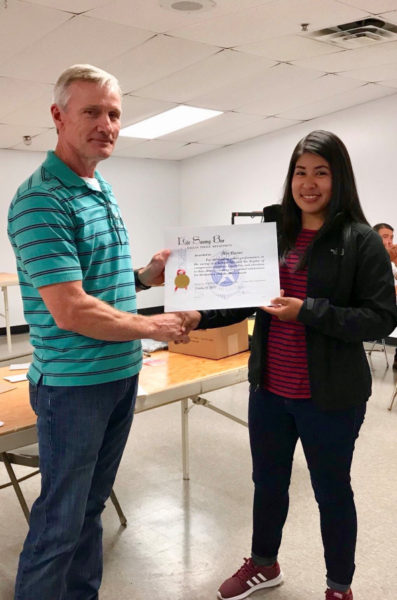