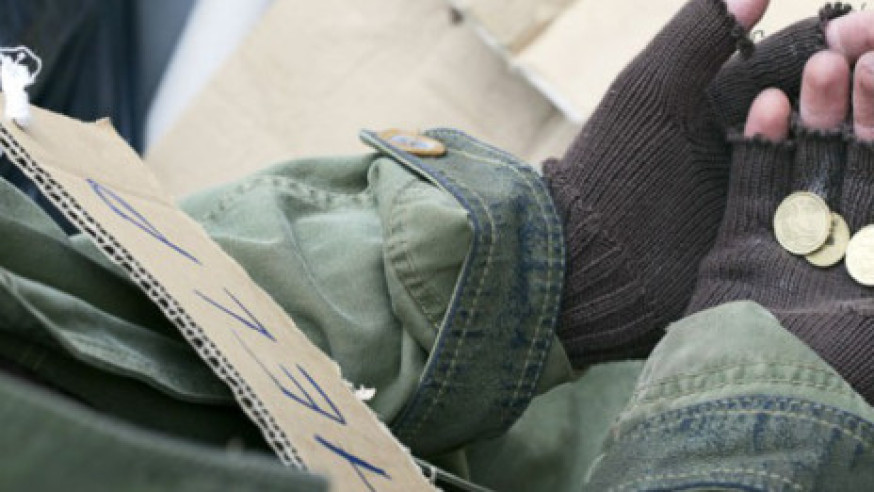 The Dallas Police Department’s Quality of Life Initiative is in full effect. This effort is the police department’s response to the outcry from people who live, work, and play in the City of Dallas, who have been approached in an aggressive manner from persons asking for and demanding money.

“We’ve seen an increase in aggressive panhandling in the downtown and surrounding areas over the past few weeks,” said Assistant Chief Gary Tittle, commander of the Strategic Deployment Bureau. “The citizens are voicing their concerns and we are answering the call.”

Aggressive panhandling is the act of an individual verbally confronting another person, demanding his or her donation. It’s also defined as impeding the sidewalk or roadway in an effort to receive money. The initiative is running for 16 hours a day, seven days a week, and while this project solely belongs to the Dallas Police Department, the department is working with other agencies who service the downtown area.

“We are going to focus on the downtown and surrounding areas first, and expand accordingly,” Chief Tittle explained. “One way we are addressing this issue is by educating citizens on other options regarding giving and receiving assistance.”

The initiative is not to stop citizens from giving per se, or stop those in need of assistance from getting help; it’s designed to redirect all citizens to the legal options available for giving and receiving support. Panhandling is illegal in the City of Dallas and it’s classified as a Class C misdemeanor.

There are several options for those desiring assistance. The Dallas Police Department encourages anyone who is compelled to give to research programs and give through charities, organizations, or even churches. Not all panhandlers are homeless. Dallas police officers often encounter individuals who are panhandling, however they are not in dire need of assistance, they merely play on the sympathy of citizens who are willing to donate.

All violators will be detained and possibly arrested. Citizens are encouraged to call 911 if he or she on views aggressive panhandling, as with any observed offense.