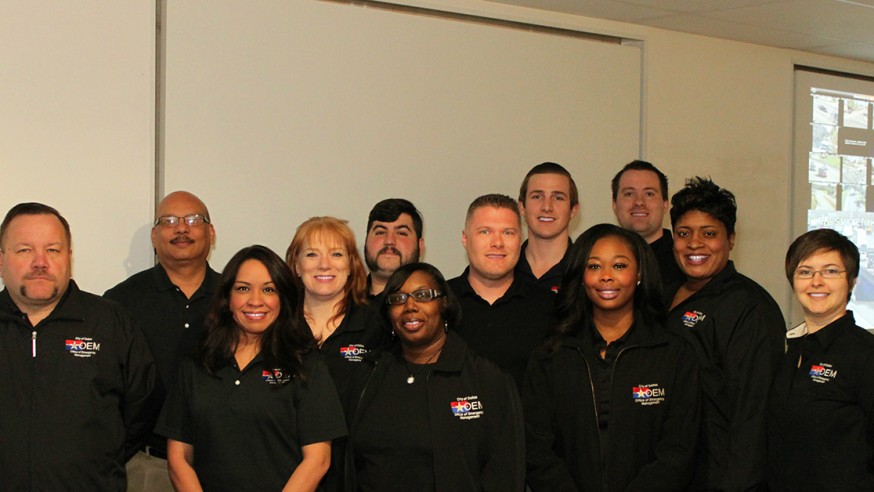 Dallas Emergency Management Coordinator Rocky Vaz said the OEM team met with the EMAP review committee in Lexington, KY on April 25, which led to the commission’s final decision to award the accreditation.

“This is a very impressive achievement,” Dallas City Manager AC Gonzalez said. “As impressive as it might be, it’s not unexpected coming from the OEM team. They’re a top notch group and are some of the best in the business.”

EMAP is a wide-ranging and rigorous program that evaluates Emergency Management programs on a federal, state, local, and institutional scale. This program looks at 64 standards with 104 elements, from administration and finance to public education. Programs seeking accreditation must be compliant in all standards and elements to receive full accreditation.