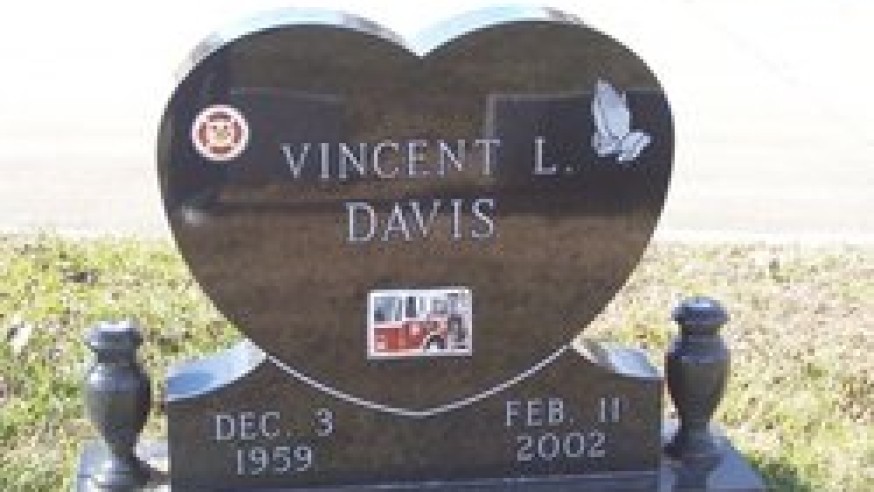 Vincent Davis managed to fit as much accomplishment, service and life into 43 years as anyone could possibly imagine. A native of Alton, Illinois, Davis earned a degree in industrial technology from Illinois State University where he was also an All-American high jumper. He raised five children ages 2 to 14, was a husband to wife Dorothy, was an active member of the Friendship West Baptist Church and the star of the local softball and flag football teams. But for all the titles Davis earned over those 43 years, from All-American to husband, father and loving son, he is remembered by his fellow firefighters and paramedics for heroically answering the last alarm.

On the chilly Monday Dallas evening of February 11, 2002, Dallas Firefighter/Paramedic Vincent Davis, a ten-year veteran of Station 26, gave his life while battling a six-alarm fire that drew more than 100 firefighters, 19 engines and six ladder tracks. Davis, who was filling in for a vacancy at Engine 33, was one of the first firefighters to enter the blaze at the Creekside Hills apartment complex; the result of the careless use of a construction torch in a vacant unit undergoing renovations. As Davis attempted to enter the complex, a wall collapsed on him and another firefighter. Engine 33 had been on the scene for less than 8 minutes when the collapse occurred, injuring fellow firefighter/paramedic Chuck Womble and ultimately taking the life of Davis.

Since its inception, Dallas Fire-Rescue (DFR) has lost 70 in the line of duty. From John Clark in 1902 to William Scott Tanksley in 2014, DFR firefighters and paramedics have answered the final alarm with a long history of tradition, selflessness and sacrifice. It takes a special person to voluntarily risk life and limb to protect residents and their property. Vincent Davis was such a person.

Dallas Fire-Rescue will hold a 2015 Memorial Service on October 24, 2015 at 10:00 a.m. at 5000 Dolphin Road. This every five year event will honor fallen firefighters and their families. To learn more about Dallas Fire-Rescue and review their incredible history, visit: http://www.dallasfirerescue.com/. 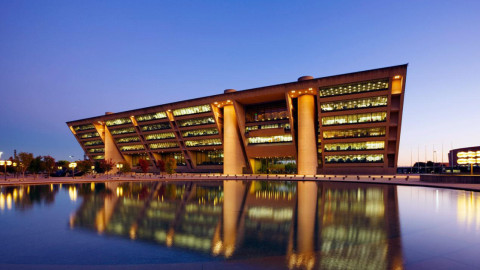 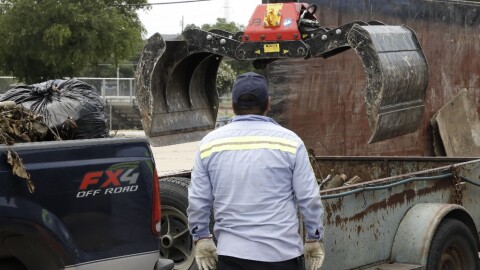 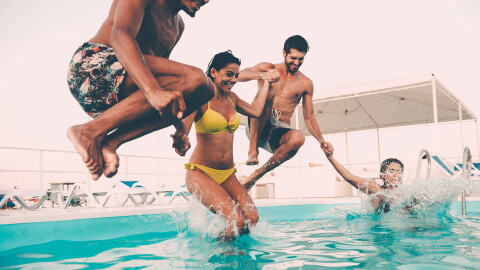 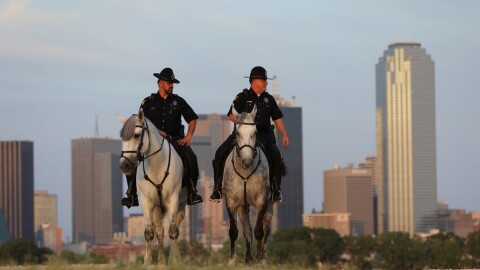 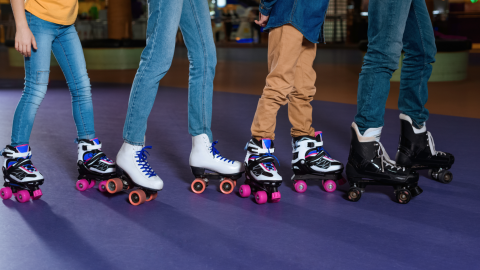 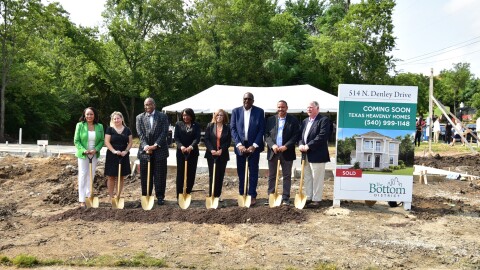