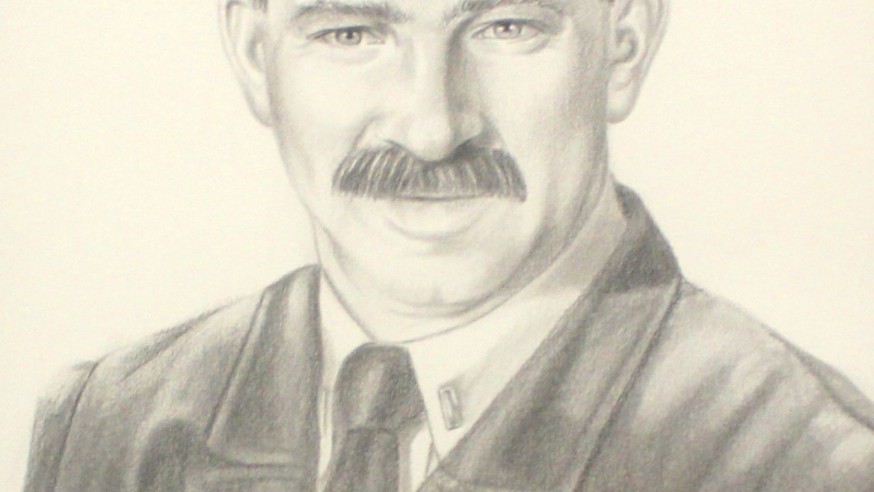 “He was the epitome of character and integrity. He taught us that doing the right thing may take longer, make you sweat more, and may not win you many friends. You could never out work Todd, all you could hope for is to work beside him. There were several instances where we stayed on scene at a structure fire much longer than needed so he could take time to teach guys about what happened, why it happened, and why we attacked a certain way,” DFR Station 26 Crew, August 2011

Dallas Fire-Rescue (DFR) Lieutenant Todd W. Krodle gave his life doing what he loved: protecting the people of Dallas. Known for his strong faith, love of family and for the men that followed him into danger with every call, Lt. Krodle epitomized the service, selflessness and sacrifice necessary to serve as a firefighter/paramedic. A native of Greenville, TX and a graduate of East Texas State University, Krodle gave 18 years to DFR, most of it at Station 26 serving West Oak Cliff.

On Aug. 14, 2011 Lieutenant Krodle and his crew were ordered to vent the roof of an apartment complex under a two-alarm fire. Krodle was walking on the roof when the structure failed, dropping him into the attic. A mayday was called and firefighters attempted to locate Krodle from the apartments below, eventually finding him hung up on structural elements and wire. Firefighters attempted to pull him through but were unable to do so. A chain saw was used to cut wooden joists, finally freeing him. Despite the emergency efforts of firefighters, Lieutenant Krodle later died as the result of smoke inhalation.

Krodle was just 41, leaving behind wife Kelli, son Cade and daughter Caroline. Hundreds of firefighters attended his funeral, some from as far away as New York. A giant American flag, stretched vertically between two fire department ladder trucks, hung in front of Highland Terrace in tribute to his service and sacrifice.

The Lt. Todd Wesley Krodle Memorial Foundation was founded in 2014 and exists to honor and carry on Krodle’s legacy by awarding annual scholarships to children of DFR Firefighters, providing financial assistance to other DFR Line of Duty Death families and by providing financial assistance to Dallas Firefighters injured in the line of duty. For more information on the foundation visit: http://www.krodlememorialfoundation.org/

From John Clark in 1902 to William Scott Tanksley in 2014, 70 DFR firefighters and paramedics have selflessly answered the final alarm.

Dallas Fire-Rescue will hold a 2015 Memorial Service at 10 a.m. Saturday Oct. 24 at 5000 Dolphin Road. This every five-year event will honor fallen firefighters and their families. To learn more about Dallas Fire-Rescue and their incredible history visit: http://www.dallasfirerescue.com/.