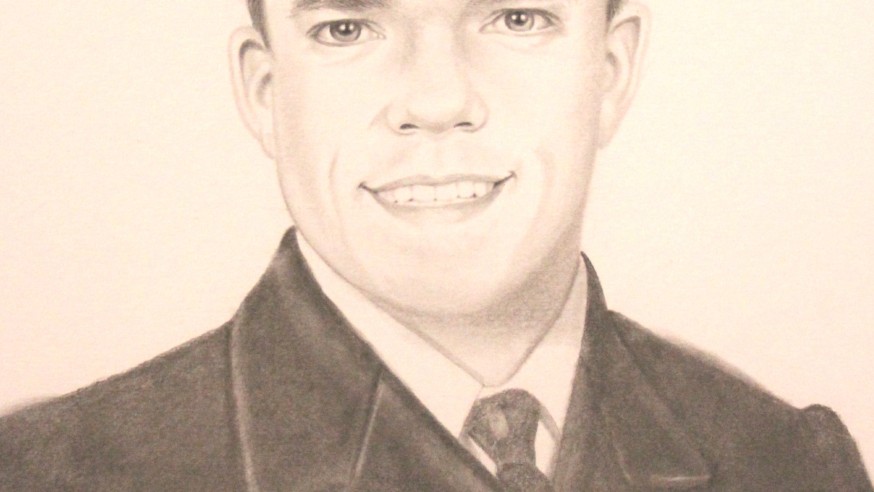 Studies show that the risk of being diagnosed with cancer is higher among firefighters due to the toxins to which they are exposed in the line of duty. Firefighters, like their first responder brethren, run towards dangerous conditions while most run from it. 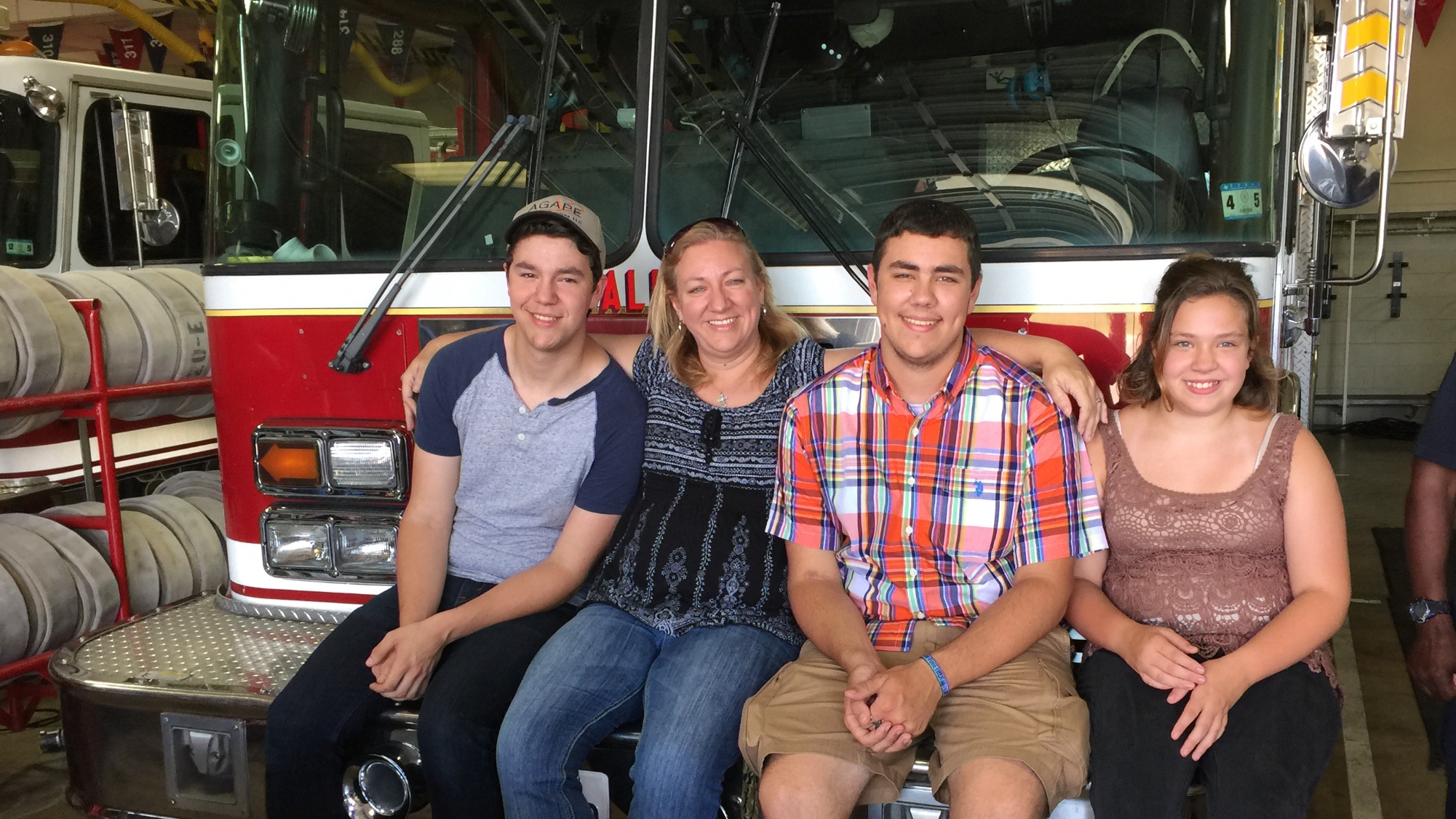 Along the way, Delbert married his wife Dena and fathered three children, Lee, Matthew and Makayla while selflessly putting his life on the line every shift to serve and protect others.

Jeffrey Lee Delbert answered the final alarm on Nov. 17, 2006, the victim of brain cancer caused by years of exposure to carcinogenic toxins from fighting fires. He was just 39 years old. Delbert’s death serves as the bench-mark for the continued long-term protections and benefits afforded first responders for their years of selfless heroism and service.

Dallas Fire-Rescue will hold a 2015 Memorial Service on at 10 a.m. Oct. 24 at 5000 Dolphin Road. This every five year event will honor fallen firefighters and their families.
To learn more about Dallas Fire-Rescue and review their incredible history visit http://www.dallasfirerescue.com/.