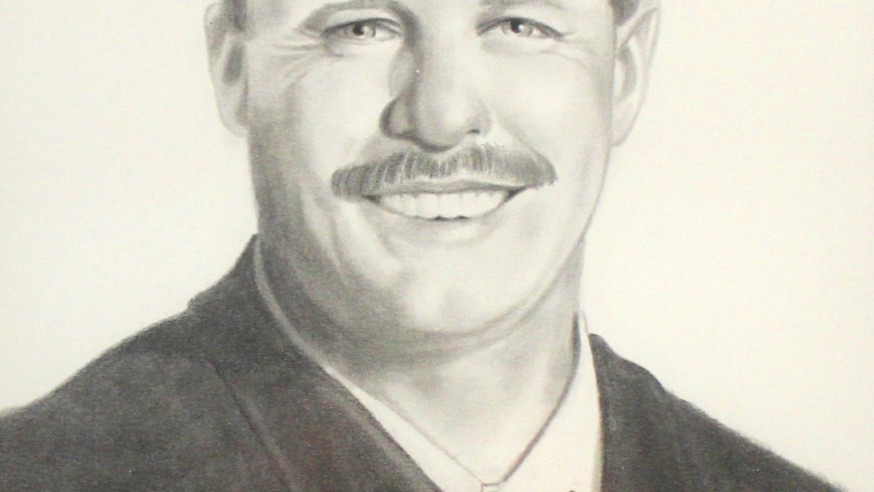 Not many people outside of North-Central Texas had ever heard of the city West before April 17, 2013. West, a city of almost 3,000 people 70 miles south of Dallas, was previously known mostly for its rich Czech heritage and long-held family farms. All that would change on April 17, and the nation would become intimately familiar with West, its people and the service and sacrifice of 12 first responders.

Dallas Fire-Rescue (DFR) Captain Kenneth “Luckey” Harris, Jr. was a resident of West and was spending that particular Wednesday evening at a friend’s barbeque after a long weekend of fishing with his oldest son at Port Aransas. A child riding a bicycle at the barbeque was the first to spot the thick blackened smoke billowing from a neighborhood known to be home to an apartment complex, a nursing home and a fertilizer plant. Without hesitation, Captain Harris asked a friend to drive him to that area, further strengthening the adage that firemen run towards, not away from, danger.

As minutes ticked by and black smoke continued to fill the air in West, Harris raced towards the scene, stopping to advise 10 volunteer firefighters to back away from what had rapidly escalated into an unsafe situation.

Those who have survived being in the immediate area of an explosion give eerily similar descriptions. Time seems to stand still as the air is unnaturally displaced in rapid fashion. The stillness of time mutes all sound and color ceases to be recognizable. It is if a switch has been suddenly flicked and then gradually restored, only to reveal massive change.

Just 18 minutes after the 12 first responders answered the final call at the West Fertilizer plant, a tremendous explosion ripped through the West landscape. The blast was felt 90 miles away. The damage was devastating. Some 140 homes damaged or destroyed; over $100 million in physical damages. Most devastating to West, and the nation, was the loss of 15 people, including all 12 first responders. 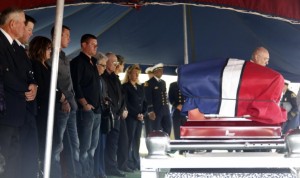 Captain Luckey Harris died the way he lived his life: in service to others. Harris was a 31-year fire veteran and commander of Dallas Fire-Rescue Station No. 30. Perhaps the most fitting way to describe Harris and his life came from his fellow firefighter and West resident, DFR Captain Ronnie Janek.

Dallas Fire-Rescue will hold a 2015 Memorial Service at 10 a.m. October 24 at 5000 Dolphin Road. This every five year event will honor fallen firefighters and their families. To learn more about Dallas Fire-Rescue and review their incredible history, visit: http://www.dallasfirerescue.com/.