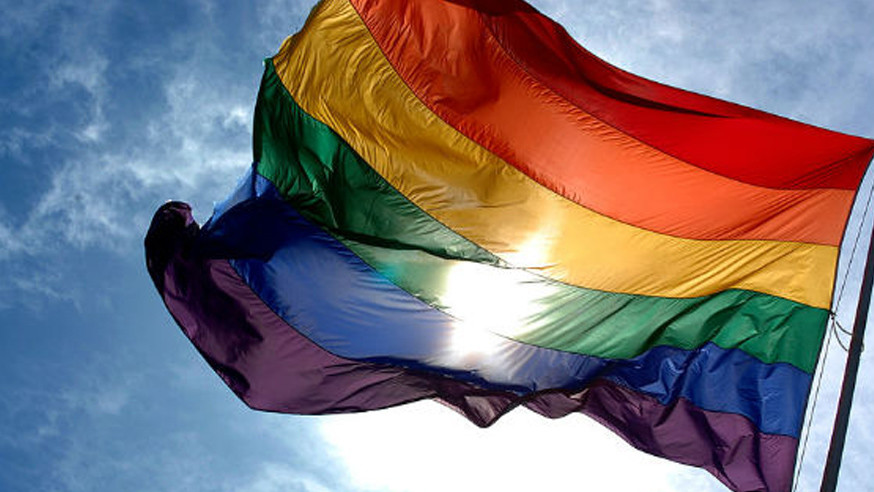 Dallas ranks among the top cities in the nation when it comes to fair treatment of its lesbian, gay, bisexual and transgender residents, according to the nation’s largest LGBT civil rights organization.

The Human Rights Campaign’s 2014 Municipal Equality Index evaluation awarded Dallas 91 out of a possible 100 points, a 10 point increase over the City’s 2013 score. The organization, which is committed to insuring equality for the LGBT community at home and in the workplace, rated 353 American cities on criteria such as non-discrimination in employment and housing, fairness in law enforcement and relationship with the LGBT community. The average score is 59. All-Star cities are those scoring higher than 85 without relying on state law.

Dallas City Councilmember Adam Medrano says the City’s LGBT task force, which he chairs, is vital to maintaining a strong relationship with Dallas’ LGBT residents.
“Our improved rating from the Human Rights campaign shows Dallas is making progress towards equality for the LGBT community,” stated Medrano. “However, the conversation must continue to ensure that our City is inclusive for all of Dallas, and members of the LGBT task force are dedicated to keeping the channels of communication open and making sure everyone’s voice is heard.”

Last year, the Dallas City Council approved an amendment adding language to the City Charter that prohibits discrimination against City employees based on sexual orientation, as well as gender identity and expression. Dallas voters passed the measure in November’s election.