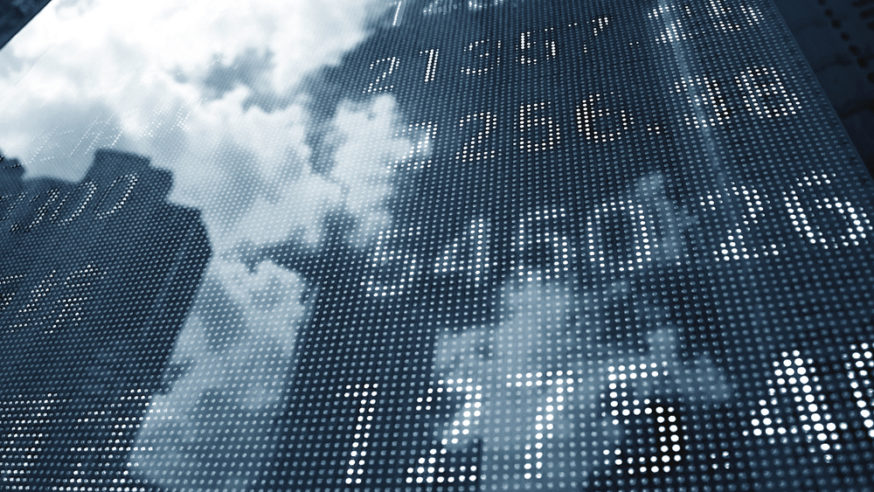 The Dallas City Council unanimously voted to adopt a $3.8 billion FY 2019-20 budget. For the fourth year in a row there will be a property tax rate reduction, 77.66 cents per $100 valuation.

“A lot of hard work went into getting here,” said Dallas Mayor Eric Johnson. “I am so proud that for the time since 2014, we had a 15-0 vote on a budget. The unanimous support shows that this budget truly invests in every neighborhood and demonstrates our commitment to strong fiscal stewardship and public safety.”

The adopted budget aligns with the City’s six strategic priorities: Public Safety, Mobility Solutions, Infrastructure, and Sustainability, Economic and Neighborhood Vitality, Human and Social Needs, Quality of Life and Government Performance and Financial Management. A large portion of the City’s General Fund, which totals $1.4 billion of the overall budget, supports core services such as police, fire, parks and libraries.

“This budget allocates much needed funding to address many ongoing issues in our communities such as homelessness, affordable housing, and revitalizing our underserved neighborhoods,” said Dallas City Manager T.C. Broadnax. “We developed this budget through an equity lens and identified necessary reductions that will allow the City to continue delivering services that all residents depend on each day.

The budget invests heavily in public safety and first responders, and includes the adoption of a three-year Meet and Confer Agreement which will transition salaries for first responders to a market-based pay structure. The budget also contributes $162 million to the Dallas Police and Fire Pension System, $5.2 million more than last year.

“Recruiting and retaining first responders is vital to ensuring our residents are safe,” said Assistant City Manager Jon Fortune. “Adopting the Meet and Confer agreement that implements a new market-based pay structure, in addition to the establishment of the Office of Community Police Oversight, demonstrates that public safety remains a top priority for the City.”

Throughout the month of August, Dallas residents gave feedback on the proposed budget at several town hall meetings.

33 minutes ago City of Dallas 0