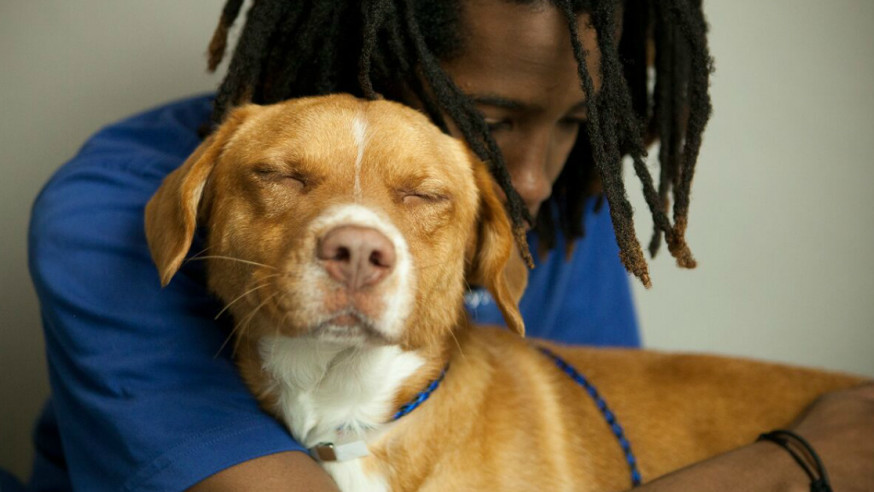 “Over the past couple of years, new leadership at DAS has continued to make dramatic lifesaving changes, including major increases in adoptions, substantial public engagement around their Dallas90 campaign and great support from their rescue and spay/neuter partners across the metroplex,” said Brent Toellner, senior director, national programs for Best Friends Animal Society. “The team effort in Dallas has made them a leader across the nation in so many areas and has led to a dramatic increase in lives saved for one of the nation’s largest shelters.”

DAS is the third-largest dog and cat intake shelter in the country taking in nearly 40,000 pets in 2019. It is also an active partner in the Best Friends Network, which is comprised of 501(c)(3) public charity rescue groups, spay/neuter organizations and shelters actively working with Best Friends to save lives and reduce shelter euthanasia locally.

“We are honored to receive this distinguished award from our partners at Best Friends,” said DAS Director Ed Jamison. “For the first time in our history, DAS is on pace to surpass a 90% live release rate this fiscal year! This important milestone is the result of more than a decade of hard work and dedication from DAS staff, volunteers, partners, adopters, and the community as well as the unwavering support of Dallas City Council and City leadership.”  Best Friends has set the goal of no-kill 2025, which means that across the nation organizations will surpass the 90% live release rate threshold, saving every dog and cat that can be saved. Accomplishing this goal means healing the animals who can be healed, treating behaviors that can be treated, and prioritizing safety and a high quality of life for both pets and people in our communities.

“It’s going to take embracing all models of lifesaving, as well as maximizing collaboration with and support of each other to reach our goal of ending the euthanasia of pets in shelters by 2025,” said Toellner. “But with so much progress being made, this not only seems possible, but inevitable.”

“Though we are celebrating this achievement, our work is far from over,” said Jamison. “In order to sustain this progress, particularly in the ever-changing world of COVID-19, we need continued support from the entire community.”

Learn more about Dallas Animal Services and how you can adopt, foster, volunteer or donate to support the Dallas90 mission at www.dallasanimalservices.org.