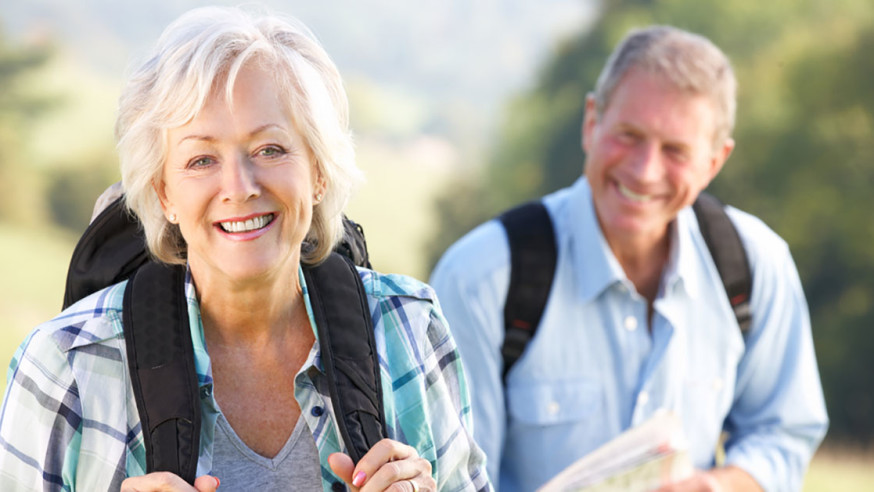 The City of Dallas’ Senior Affairs Commission has a call to action for the 1.3 million residents of Dallas and some goals to improve the quality of life for Dallas seniors.

It’s called the Silver Tsunami and it has already made landfall. According to the 2010 Census there are approximately 415,000 people in Dallas County, and 214,789 people in the City of Dallas who are 55 and older. That population is expected to grow significantly in the next 10 years and will strain city services greater than any time in history. The City realizes the significance of the Silver Tsunami and has a 15-member team diligently advocating for Dallas’ senior population.

The Senior Affairs Commission is an advisory body appointed by the Mayor and City Council to educate, advise, provide access for and help identify programs and services for seniors. The Commission recently outlined needed actions to create viable advocacy programs to represent the largest number of residents.

“Collaborations and communications are essential to the success of the Commission,” said Cannon Flowers, District 7’s Senior Affairs Commissioner. “The Commission is committed to increasing our visibility, building partnerships in the various communities and advising the Council on the issues that most affect our seniors.”

The opportunities for continued discussion and redesign of the city’s social services infrastructure for residents of all ages will help remedy discrimination and raise the quality of life for all residents.

Some of the key action items and goals for the Commission in 2016 include:

For more information on the Senior Affairs Commission click here.