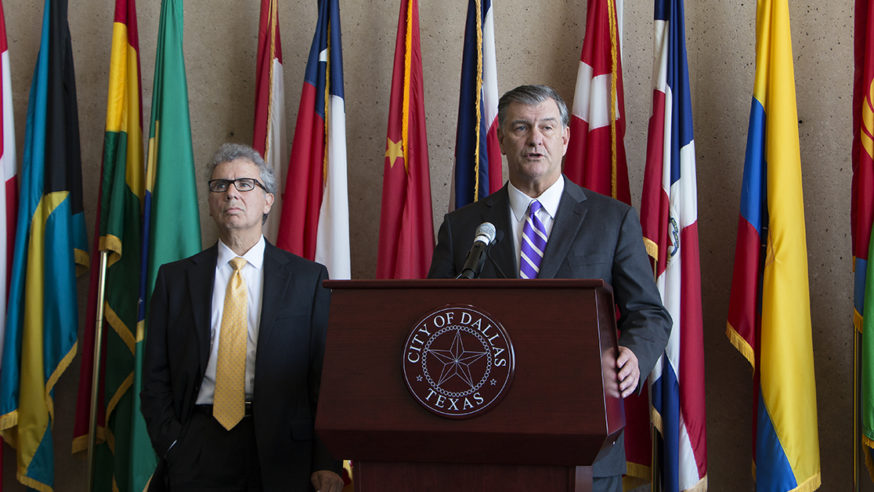 Assistant Chief David Pughes will serve as Interim Police Chief, replacing Chief David Brown, who announced his retirement, effective Oct. 22. Chief Brown is retiring after being the longest serving police chief in the City of Dallas since 1960.

“The world learned what a superstar David is in the aftermath of one of the most painful tragedies our city has ever experienced – but we’ve known about his strengths for some time. David joined the Dallas Police Department in 1983 and since then has served as patrol officer, an investigator, deputy chief and first assistant chief of operations. 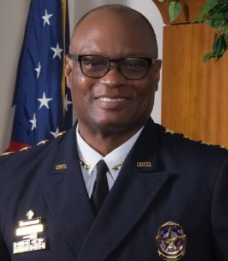 “During his tenure, he set the bar for transparency, community policing and involving our youth. He worked hard on creating a diverse police force and brought us some of the lowest crime rates since the 1930s. He implemented body cameras for 1,000 officers and reduced the use of deadly force by a record number.

“Beyond these accomplishments, David is a person of high integrity, character and an unrelenting resolve to serve the citizens of Dallas in the most professional manner possible. It’s been a pleasure to work with David. We will miss his leadership.

“Assistant Chief David Pughes will serve as Interim Police Chief as we conduct a national search for candidates. David Pughes has a bachelor’s degree in criminal justice, a master’s degree in human relations and business and he received national recognition for development of an eyewitness identification reform program for DPD.”

Here is a link to Chief Brown’s announcement: 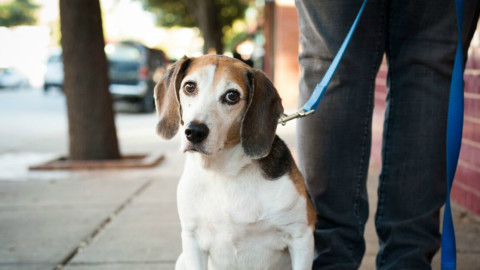 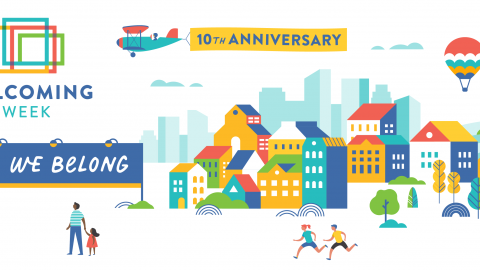 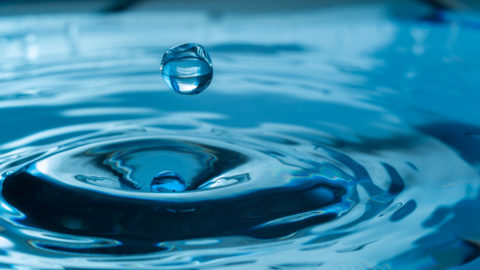 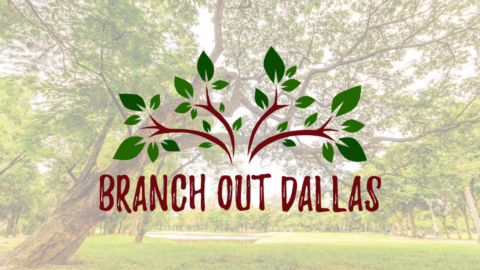 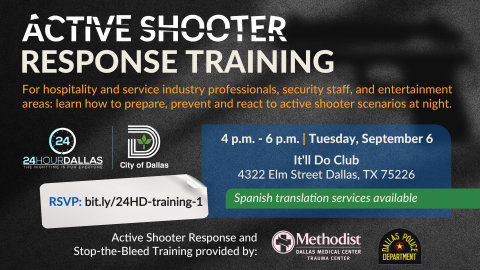