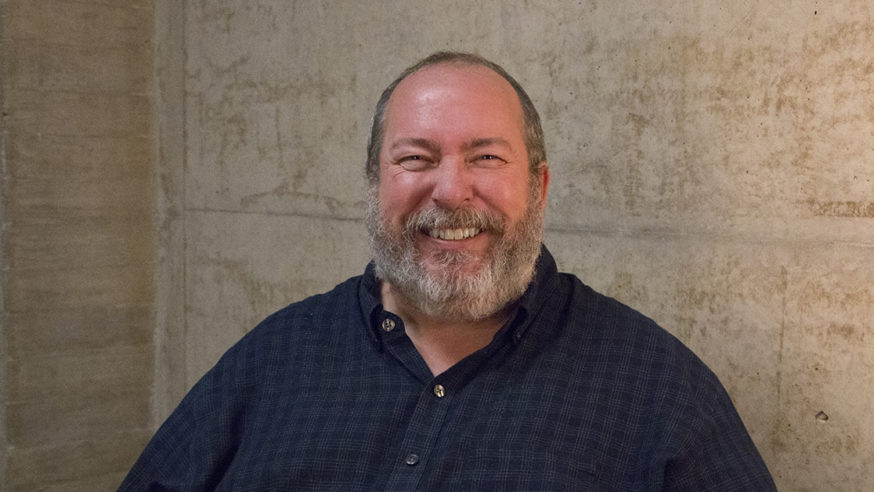 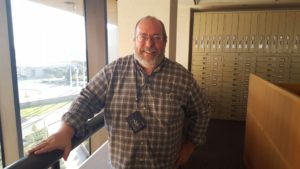 After a library patron found a silver baby rattle, Dallas Public Library Genealogy and History Librarian Patrick Guzik’s curiosity was aroused. Guzik researched the name and birthdate on the rattle and learned that it belonged to a woman named Gwendolyn Watts Satterthwaite.

After contacting her, Guzik was surprised to learn that Satterthwaite was actually married to the cousin of Genealogy and History Library Associate Ari Wilkins. Satterthwaite explained that the rattle had been missing for decades after it was stolen in a robbery.

Wilkins brought the story to a happy conclusion by personally returning the rattle to Ms. Satterthwaite.