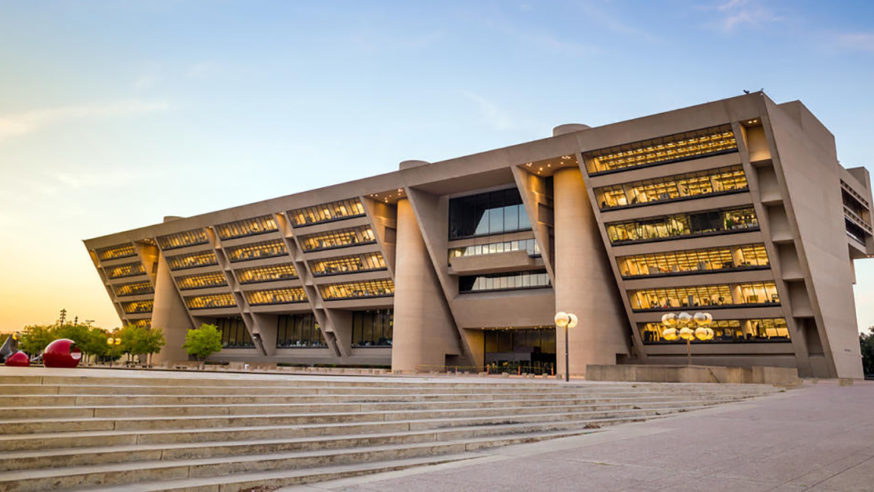 Today’s Supreme Court ruling holding the line on the temporary protected status of immigrants under DACA, Deferred Action for Childhood Arrivals, is welcome news to Dallas city and school district officials. The Dallas-Fort Worth region has the third-highest concentration of DACA recipients in the nation, with 34,980 living in the area. The large population of Dreamers makes them important to the area’s economy and way of life.

“DACA recipients arrived as children, and this is the only home many know,” said Dallas City Manager T.C. Broadnax. “DACA recipients and their families are integral to the social and economic fabric of our community, contributing billions of dollars to the national economy in spending power and taxes paid. They will be vital to Dallas’ economic recovery from COVID-19.”

Dallas Independent School District Superintendent Michael Hinojosa said the district is fortunate to have 88 DACA recipients as employees, including 41 teachers. “They bring important skills and valuable perspectives to students in need of worthy young role models,” he said. “The Dreamers have already enriched our country and have much more to offer. As the immigrant son of Mexican immigrants, I stand with those who applaud the court for preserving the DACA protections.”

While the ruling gives temporary relief to the Dreamers, their fate is still in question, noted Liz Cedillo-Pereira, chief of Equity and Inclusion for the City of Dallas. “Today’s 5-4 decision by the U.S. Supreme Court brings justice and increases security for many families in our community, but the passage of legislation is still needed to ensure DACA recipients and their families are able to permanently stay and continue strengthening our city,” she said.

In the meantime, the city and school district remind all families including immigrants to support the city and its schools by participating in the 2020 Census count, which remains open through October 31. Data collected in the census is used to allocate billions in federal funds to states and communities for such services as housing, libraries, medical facilities, teacher training, special education, free and reduced-priced lunches, and after-school programs. 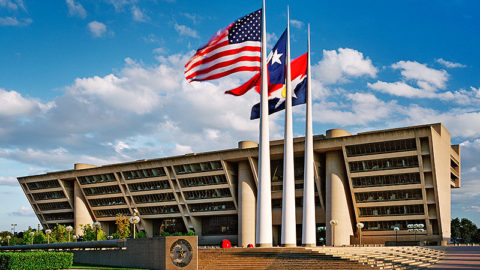 DALLAS – The Dallas Development Fund (DDF), a community development entity (CDE) managed by the Office of Economic Development, was …

The City of Dallas wants to know what the community’s priorities are for the upcoming budget. As part of the … 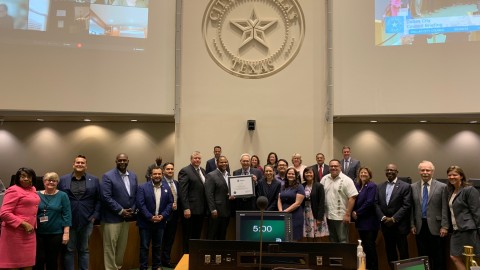 FEMA recognizes the City for its Floodplain Management Practices 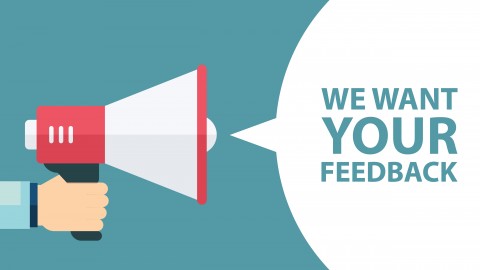 Coming to your mailbox: the 2022 Community Survey

10 months ago City of Dallas 0

Check your mailbox to see if you were chosen to complete the community survey. The City of Dallas is looking …