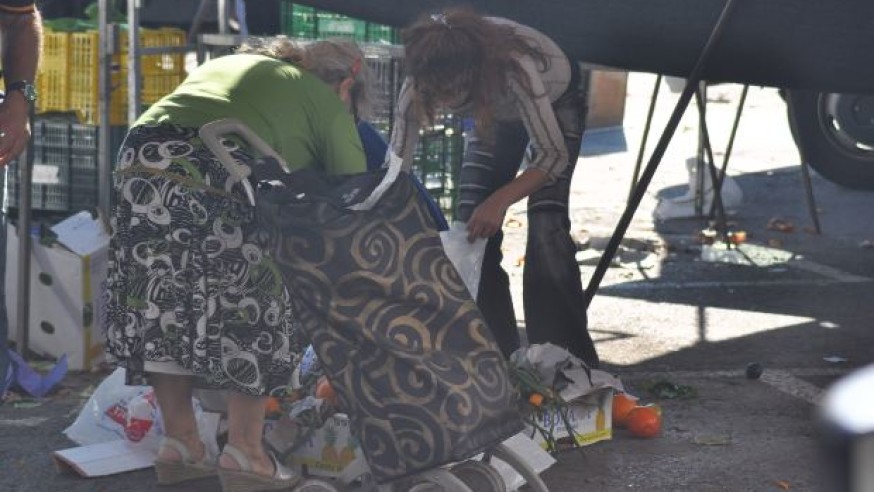 City Council members heard a report from Metro Dallas Homeless Alliance (MDHA) CEO Cindy Crain and Housing/Community Services Director Bernadette Mitchell on the homeless encampment known as Tent City. The encampment under the I-45 Bridge has been home to up to 300 homeless men and women.

The report noted that 92 percent of those living in Tent City are from the Dallas area, 85 percent were previously incarcerated and 50 percent cope with psychiatric or emotional conditions. MDHA will continue daily outreach efforts to connect residents with resources and obtain critical documents.

The City of Dallas will assess the cost to close each section of Tent City and secure the site with TxDOT assistance as they are vacated. The City is also working to formalize agreements with shelters to create an overflow plan. Ideally, all Tent City residents would relocate to stable housing or shelters, which could include using vacant buildings/sites for emergency shelters like Dawson State Jail, Parkland Hospital or Hensley Field.

Citizens can help in the effort by donating to emergency shelters, to homeless service providers, to MDHA flex fund, volunteer to assist in the shelters or support affordable housing opportunities in their neighborhood.

The 2016 Point–in-Time Homeless Count conducted in late January indicates an increase of 24 percent in the homeless population in Dallas and Collin Counties over the 2015 Count, from 3,141 to 3,904. The number of chronically homeless individuals, meaning those who have been homeless for 12 months and have a disability, did not see significant change, dropping from 615 to 597.

For more information on the homeless in Dallas click here.