Home » Press Room Archive » VIDEO: HERE’S A LOOK AT WHAT’S GOING ON IN YOUR CITY 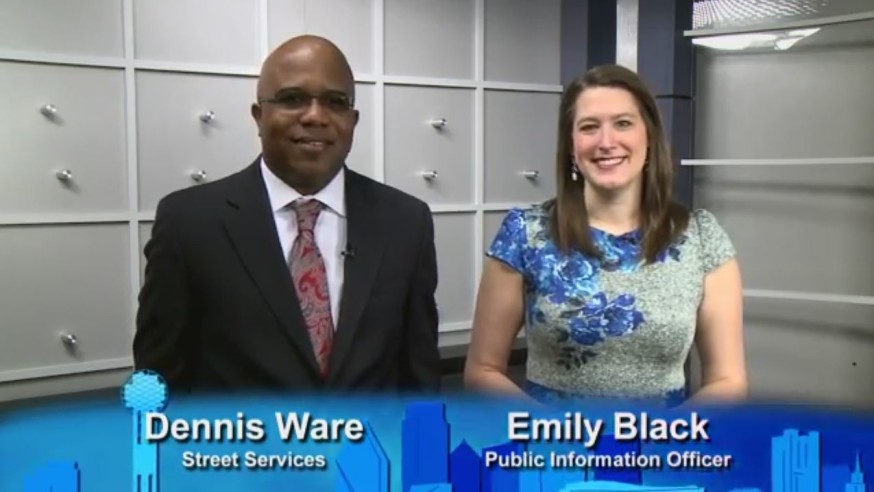 VIDEO: HERE’S A LOOK AT WHAT’S GOING ON IN YOUR CITY

Among the stories featured on this week’s Your City:

• In February, Dallas Animal Services found homes for 73.9% of animals coming into the shelter. For the past two months, DAS has not had to euthanize any healthy animals.

• The Dallas Police Department’s latest crime report shows that the total index crime rate is down 53 percent over the last 12 years. But a one-year crime report comparison between March 2015 and March 2016 shows an uptick in murders, aggravated assault and residential burglary. In response, DPD has shifted personnel and allocated extra resources to enhance police presence.

• Uber and Mayor Mike Rawlings are joining community groups to offer a money making opportunity called Drivesouth to southern Dallas residents. Inspired by Growsouth, Uber pledged to sign up 2,500 new drivers in southern Dallas in the next 12 months.

• Dallas Water Utilities has a new way for citizens to estimate their monthly water bill. Their new water calculator is an online tool where citizens can input water usage information to generate an estimated monthly water bill charge. The estimate is based on a 30-day billing cycle.

• Responding to a nation-wide concern for declining infrastructure, the Department of Street Services has begun its most ambitious work plan to date. The Dallas City Council has increased the department’s funding level to help stop the decline in Dallas’ pavement infrastructure. 619 lane miles of pavement repairs ranging from surface defects to complete restoration projects are scheduled to be completed in 2016.