Home » Press Room Archive » Wounded paramedic has message of thanks 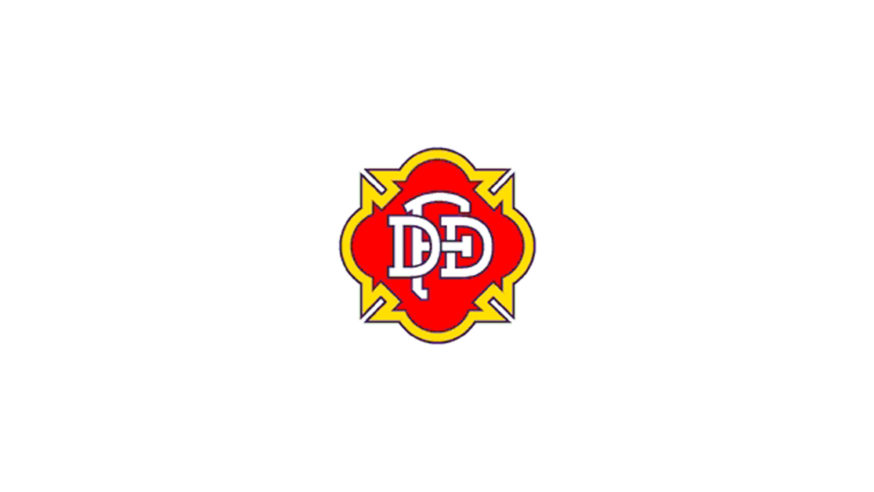 Wounded paramedic has message of thanks

On May 1 2017, Dallas Firefighter/Paramedic William An was shot with an assault rifle while responding to a shooting call. He was immediately rescued by a Dallas Police Department squad car and rushed to Baylor University Medical Center of Dallas where, in spite of seemingly irrevocable circumstances, the emergency room doctors and surgery team were able to literally bring him back from the dead.

Over the next month, support (both emotional and financial) poured in from across the country as the news about what happened spread via the local news, social media and any other medium you could imagine. And while it seemed a miracle that he was still alive, the good news just kept on coming as, only a month later, he was released to go home from the hospital.

It’s been a month now since Will was sent home, and just as it did initially, the support continues to show up in volumes. Everything from fundraisers to phone calls and personal visits from co-workers, DFR members and even Dallas Police Officers, have gone a long way in showing Will and his family the true meaning of “Brotherhood”. Despite the long recovery ahead his attitude remains optimistic. But rather than go on and on telling you how he’s doing and how thankful he is to everyone who has positively impacted his life, just listen to Will tell you himself.