Seven years ago, Dallas Fire-Rescue Captain Robert Maturey was part of a crew from North Dallas’ Station 56 that responded to a house fire on Meandering Way in Dallas. As fires go, it was pretty routine, but the dedicated crew kept the blaze from spreading to surrounding homes built on zero-lot lines. One of those homes belonged to Dallas resident Krista Tankersly.

Fast forward to early 2015. Tankersly, a managing director for Crystal & Company, a global risk and insurance firm, ran into Captain Maturey in their Dallas office. When Tankersly told her close call fire story and her grateful thanks for firefighter actions from seven years ago, Maturey made the connection.

Thanks to Crystal & Company’s relationship with the Fireman’s Fund Insurance Company and a point system that makes discretionary funds available, Station 56 and Dallas Fire-Rescue received a $12,927 donation that paid for a needed fire simulation system that will train fire-rescue professionals to better handle dangerous high risk events.

Crystal & Company decided to donate the check to thank the men and women of Dallas Fire-Rescue for their ceaseless daily efforts in keeping the City safe.

“To meet Robert and put two and two together, I knew that I had to do something,” said Tankersly. “These men and women do it every single day and I hope we never take them for granted.”

Dallas Fire Rescue is made up of 57 fire stations spread out over the City of Dallas’ 385 square miles, protecting more than 1.4 million citizens. 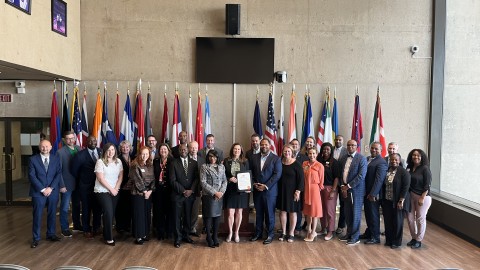 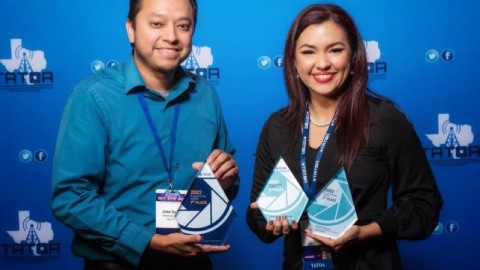