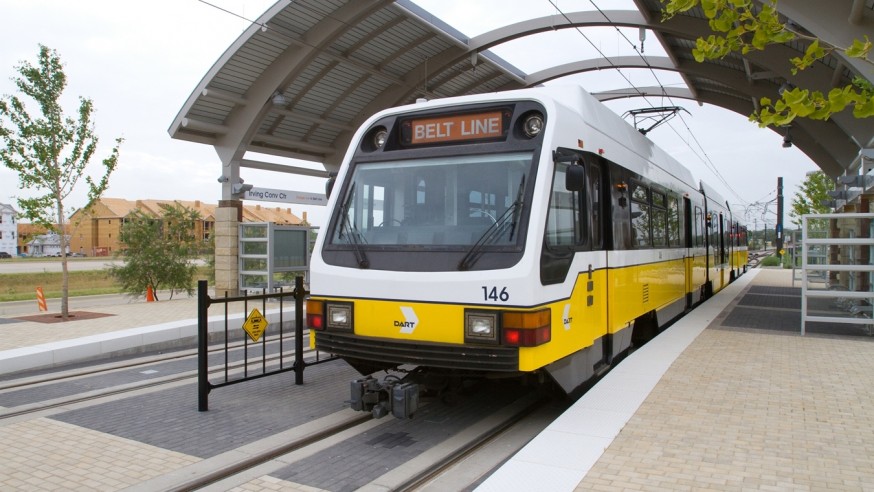 Part of Green Line to be out of service Sunday

From 6:40 a.m. to 1:50 p.m. on Sunday May 2, TxDOT will be inspecting US 75 over DART Rail’s Green Line tracks between Pearl/Arts District and Deep Ellum stations.

During the inspection, the Green Line will operate only between North Carrollton/Frankford and Victory stations and between Deep Ellum and Buckner stations. Two bus shuttle routes will be available. One will operate between Victory and West End stations; the other between Pearl/Arts District and Deep Ellum stations.

Red, Blue and Orange line service will not be disrupted, however Green Line customers are encouraged to allow extra travel time during this period.