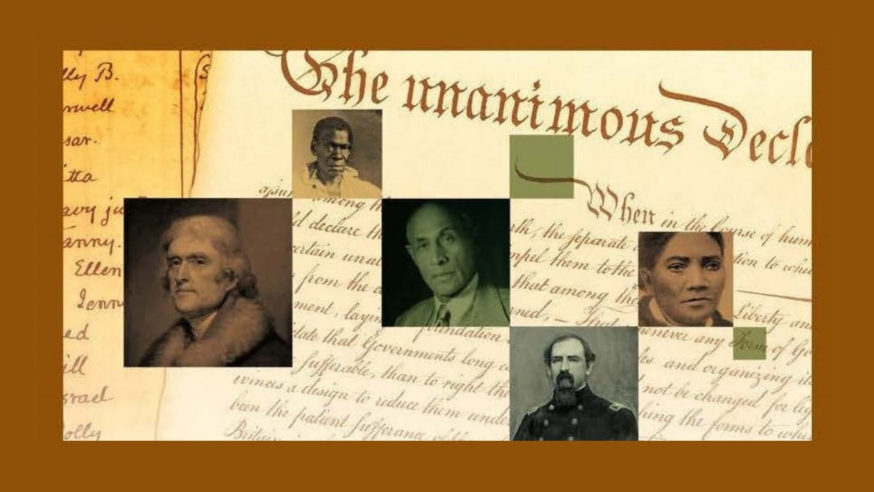 See the groundbreaking exhibit that is rewriting American history

Due to popular demand, the groundbreaking exhibit, Slavery at Jefferson’s Monticello: Paradox of Liberty is extended through January 21, 2019.  The exhibit is hosted at Fair Park’s African American Museum, and details the life of the nation’s third President, Thomas Jefferson and those enslaved on his Virginia Plantation, called Monticello.

The landmark exhibition features a special section dedicated to Sally Hemings, an enslaved woman who was mother to several of Jefferson’s children as well as archaeological objects about several other enslaved families excavated from the property.

“The Slavery at Jefferson’s Monticello exhibition brings to life a part of American history rarely told – it humanizes the enslaved families who lived at Monticello and showcases the extraordinary contributions they made,” said Dr. Harry Robinson, Jr., founder, president, and CEO of the African American Museum, Dallas. “We are extremely pleased that a very diverse array of visitors from across North Texas and beyond have not only embraced this exhibition but have been moved by its powerful message.”

Join the nearly 70,000 people in Dallas who’ve already seen this exhibit by visiting MonticelloInDallas.com to learn more about exhibition times and tickets.