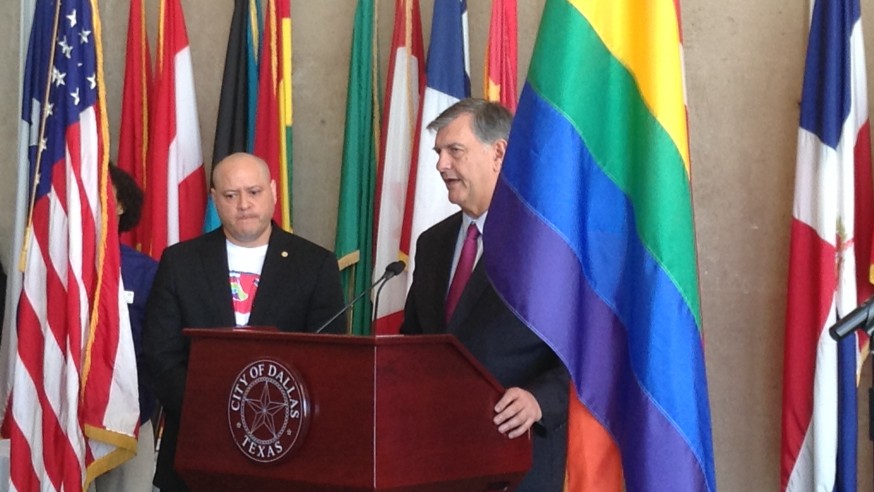 The money will be earmarked for an estimated 16,000 hours of Dallas police overtime to be used at Chief David Brown’s discretion for enhanced counter-terrorism efforts, including additional police presence in the Oak Lawn area.

“Once again, Mark has demonstrated his devotion to his city by stepping up in a time of need,” Rawlings said. “In the wake of national tragedies, we often hear empty talk from politicians and other influencers. With this pledge, Mark shows he is a man of action who cares deeply about his fellow Dallasites,” he said.

Cuban’s donation comes days after a gunman killed 49 people inside the Pulse nightclub on Sunday morning. Also on Sunday, a man arrested in Santa Monica armed with guns and explosive chemicals was said to be on his way to the Los Angeles Pride festival.

Police in major cities across the country are beefing up security, particularly in the LGBT community, in response to the Orlando attack.

“The Dallas Police Department thanks Mark Cuban,” said Chief Brown. “These funds will be used primarily to protect the LGBT community. We will earmark and track the expenditure of these funds to ensure its effective use in creating a safe environment.” 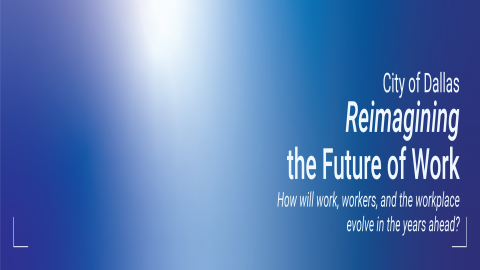 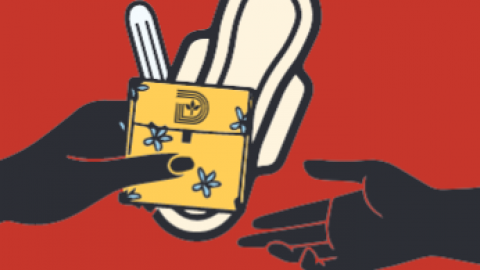 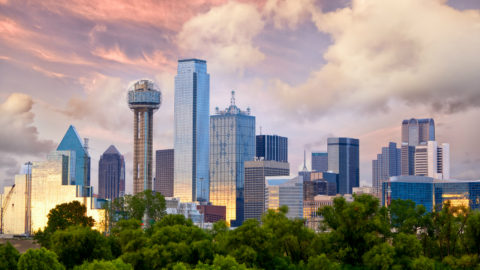