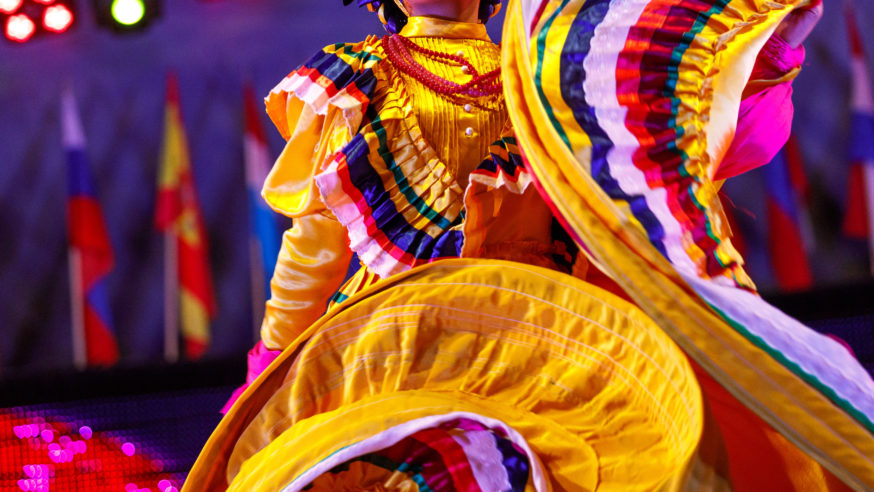 Teatro Dallas and Cara Mia Theatre have been awarded a long-term residency at the City of Dallas’ Latino Cultural Center (LCC), a division of the City’s Office of Arts & Culture (OAC). The partnership marks the first time in Dallas history that a Latino cultural organization is a resident company of any city arts building and makes the LCC the only municipal arts building in the nation that will have two resident Latinx theater companies.

The achievement comes directly out of the Office of Arts and Culture’s 2018 Dallas Cultural Plan to strengthen African, Latinx, Asian, Arab and Native American (ALAANA) arts offerings, specifically those in Dallas’ Latinx cultural sector. This also includes Native Hawaiian and Pacific Islander (category as defined by the US Census Bureau). 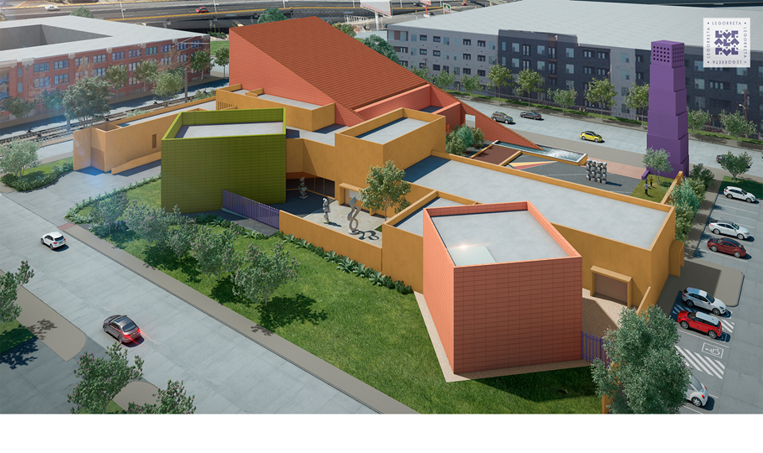 “Adding Cara Mia and Teatro Dallas as Residents inside the Latino Cultural Center is a Win-Win,” said Councilmember David Blewett. “The residency gives them the stability they need to focus on their artistic endeavors and benefits Dallas by activating and providing additional vibrancy to an important City asset.” 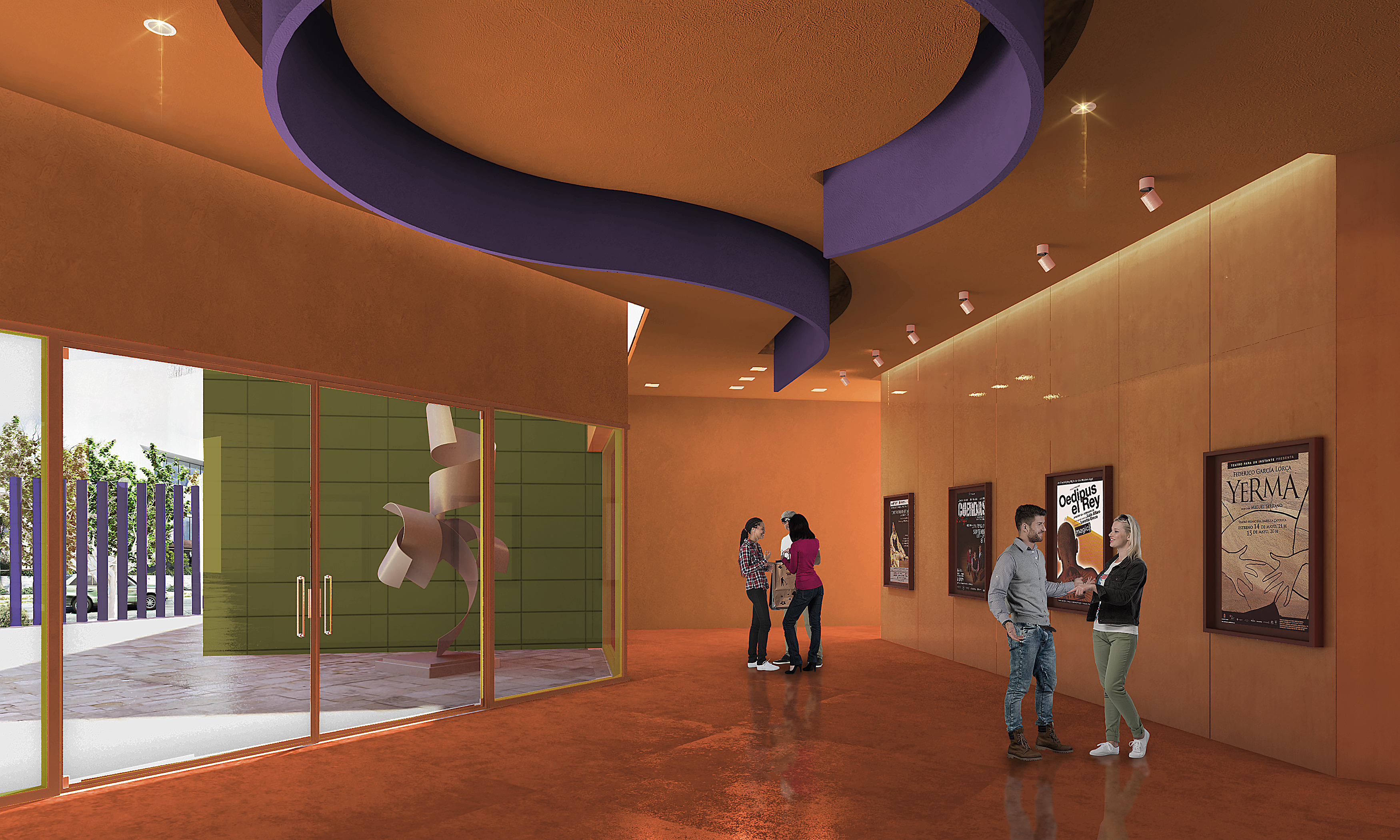 A key component of this agreement is the launch of the LCC’s “Phase II” development which will include a 125-seat multiform “black box” theater space, funded in large part via the 2006 Bond Program. This new space will double the number of weeks that the LCC has available for user-groups to present programming as well as give them a smaller space than the current 300-seat Oak Farms Dairy space. The new space will be well-suited for Teatro and Cara Mia to present many of their performances.

“As most of the most important strategies of the 2018 Dallas Cultural Plan, the residency agreements for Teatro Dallas and Cara Mia Theatre Company will ensure that both companies can continue to achieve sustainable growth and a set a standard for Dallas’ ALAANA performing arts sector,” said Latino Cultural Center Manager Benjamin Espino.  “The Office of Arts & Culture and Latino Cultural Center have received attention from both the City of Phoenix and the City of Houston as they explore opportunities to grow their Latinx arts and culture organizations, so Dallas is setting a national standard for Latinx theatre.”

The Latino Cultural Center opened in 2003 and strives to be a catalyst for Latinx programming in Dallas and the region. In its theater and gallery spaces gives home to a wide range of multi-cultural and multi-disciplinary Latinx focused programs. To learn more Dallas Cultural Plan click here.