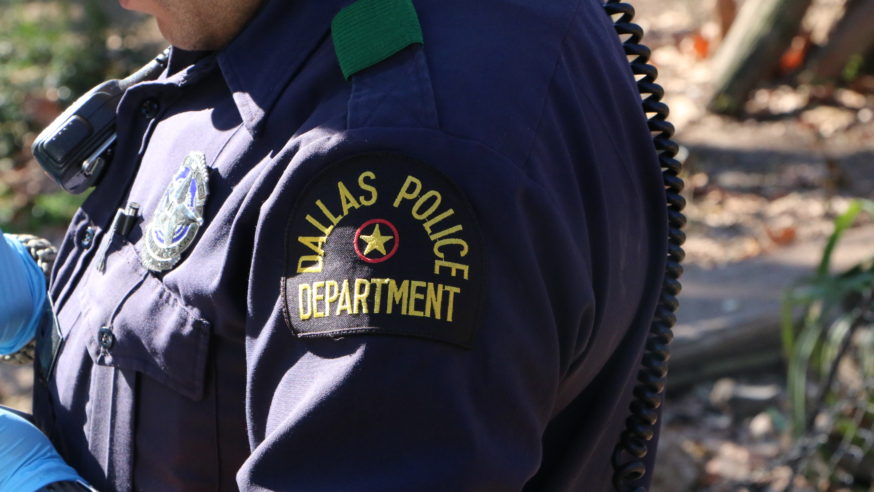 The Dallas Police Department Violent Crime Task Force (VCTF) began its enforcement operations in March of 2016 with the goal to sharply decrease offenses in targeted areas by providing a strong officer presence. On March 23, 2016, the Property Crime Task Force (PCTF) was created to address the rising property crime offenses that impact Dallas neighborhoods. In April of 2016, the Narcotics Division’s Drug House Task Force (DHTF) began its enforcement operations to address citizen complaints regarding drug sales in their communities.

The violent crime rate in the city has been reduced by 19.18% since the inception of the Violent Crime Task Force. In the first week of July, the Dallas Police Department experienced a tragedy that caused the whole department and city to mourn over the loss of life of five law enforcement officers. During those trying times, the men and women of the Dallas Police Department held their heads up high and continued to put the safety of the citizens of Dallas first.

Below is the activity for the task forces for the week of September 22th through September 29nd.